Bruce Cassidy took a few moments on Sunday to reflect on "good memories" from his time in Boston. On Monday night, he got another good memory.

During the first TV timeout of his return to TD Garden with the Golden Knights, Cassidy was welcomed back with a tribute video on the jumbotron and a warm ovation from Bruins fans.

It clearly meant a lot to Cassidy, who acknowledged the crowd with a wave and appeared to get a little emotional on the Vegas bench.

Cassidy had plenty else to feel good about in the early going, as his Golden Knights jumped out to a 2-0 lead just 5:04 into the game and eventually won 4-3 in a shootout, handing the Bruins their first home loss of the season.

Watch the video, ovation and Cassidy's response below:

A standing ovation for Bruce Cassidy in his return to Boston. pic.twitter.com/Zm7CJLYBum 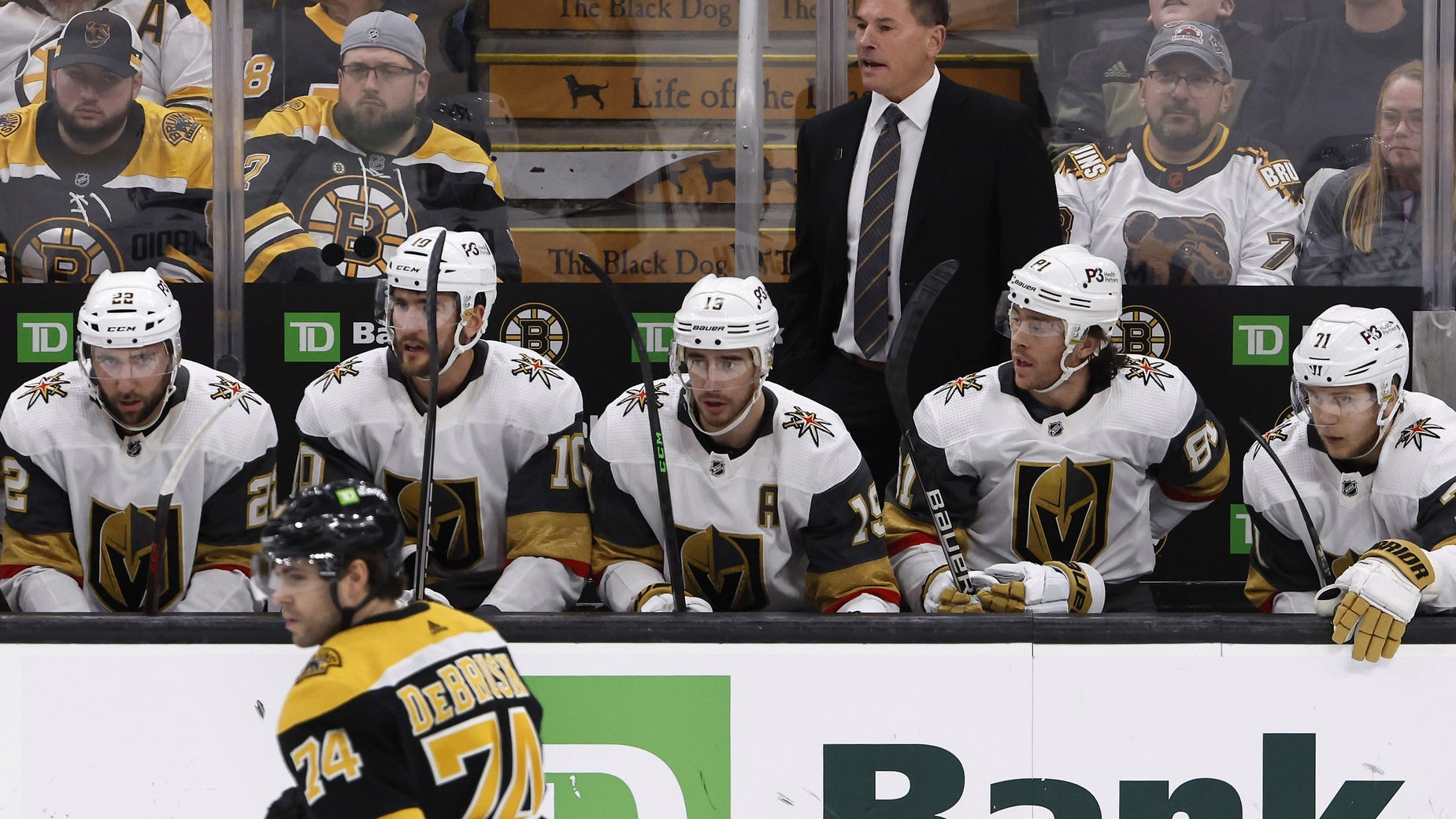