With the Bruins facing a must-win Game 6 Thursday night at TD Garden, Bruce Cassidy is going back to the lines that worked so well during the stretch run of the regular season... at least to start the game.

Jake DeBrusk was back on the top line with Patrice Bergeron and Brad Marchand at Thursday's morning skate, according to the lines tweeted out by the team. David Pastrnak was reunited with Taylor Hall and Erik Haula on the second line.

Cassidy had moved Pastrnak up to the top line late in Game 2 because the Bruins weren't getting enough offense from any line at that point. While the move did get the top line going (the Bruins have outscored Carolina 4-1 with Marchand-Bergeron-Pastrnak on the ice), the second line has been invisible the last few games no matter what combinations Cassidy has tried.

So, the calculation now is the same as it was in the regular season: that putting Pastrnak with Hall will give the Bruins a legitimate second scoring line, and that the top line won't take too much of a hit with DeBrusk there instead of Pastrnak. We would also expect Pastrnak to get double-shifted when the game situation warrants.

Bruce Cassidy says the game will dictate if/when Marchand-Bergeron-Pastrnak go back together.

Trent Frederic, Charlie Coyle and Craig Smith were also reunited on the third line at morning skate, with Frederic getting back in the lineup after being a healthy scratch the last three games. That's a trio that had some strong stretches together in the regular season, but also hit some rough patches, including early in this series.

With Frederic getting back in, Chris Wagner is expected to be a healthy scratch. That means the fourth line is back to Nick Foligno, Tomas Nosek and Curtis Lazar.

On defense, Hampus Lindholm is back in after missing the last three games with an upper-body injury. He'll join Charlie McAvoy on the top pairing.

Matt Grzelcyk will come out, with Mike Reilly staying in on the second pairing with Brandon Carlo. Grzelcyk has struggled at both ends of the ice in this series, and Cassidy told reporters on Thursday that he's been "playing through a little bit of stuff."

Cassidy: “Grzelcyk is playing through a little bit of stuff… We’ve known that throughout the year. We’ve given him certain nights to sort of recover. We feel now is one of those times.”

Derek Forbort and Connor Clifton will remain the third D pair, and Jeremy Swayman will start in goal. Here is the Bruins' expected Game 6 lineup -- again, at least to start the game.

Meanwhile, the Hurricanes are expected to roll with the same lineup, according to The Athletic's Sara Civian. Here is Carolina's expected lineup for Game 6: 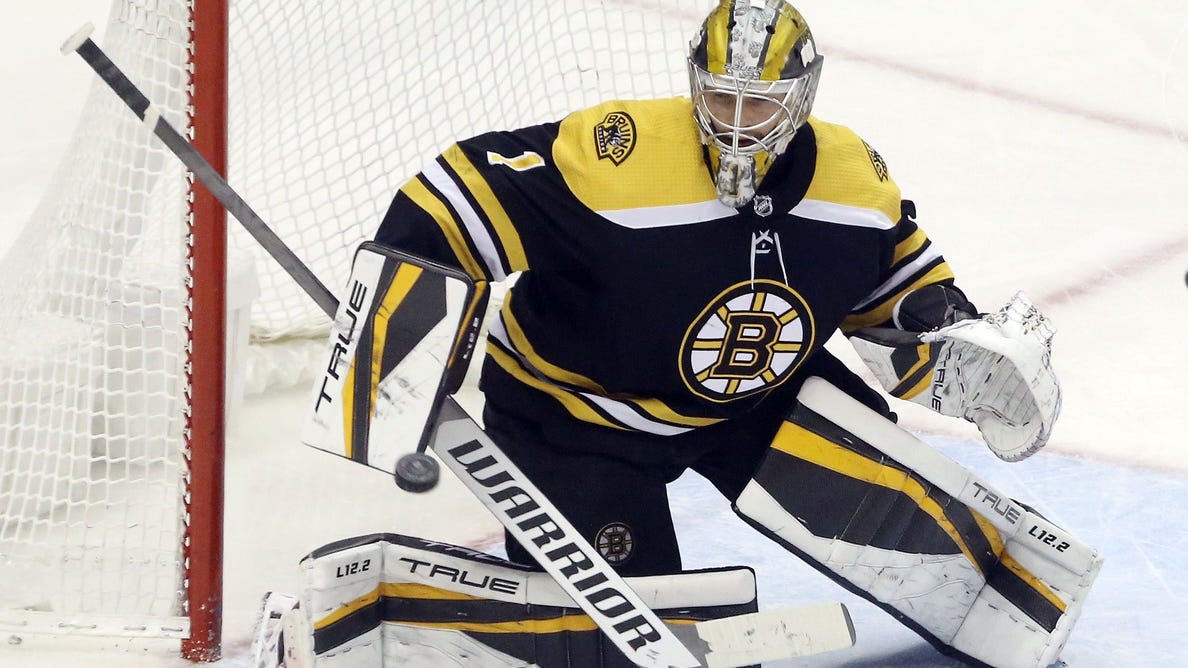 5 keys for Bruins to avoid elimination in Game 6