It's been a busy first day of free agency for the Bruins, and now they've added a goalie to the three forwards and a defenseman they've brought in.

According to multiple reports, the Bruins are signing goalie Linus Ullmark. Terms of the contract were not immediately reported.

UPDATE: Daily Faceoff's Frank Seravalli reports it is a four-year deal for Ullmark with an average annual value of $5 million, and the Bruins have now confirmed that.

Ullmark, 27, has spent the last six years with the Buffalo Sabres. He started 20 games last season, posting a pretty impressive 9-6-3 record with a .917 save percentage for the worst team in the league.

Ullmark will compete with youngsters Jeremy Swayman and Dan Vladar for playing time. The Bruins were in the market for a veteran goalie because of the departure of Jaroslav Halak and the uncertain status of Tuukka Rask.

Rask underwent hip surgery within the last week and now faces a 5-6 month recovery. The door could still be open to a midseason return, but signing Ullmark helps solidify the position regardless of what happens with Rask.

BOS signed Ullmark because Rask, currently UFA, recently underwent hip surgery and recovery time is five to six months. When healthy, Rask may be interested in returning to BOS, and door may still be open for that, but what if Rask can’t or didn’t want to return? Hence Ullmark. 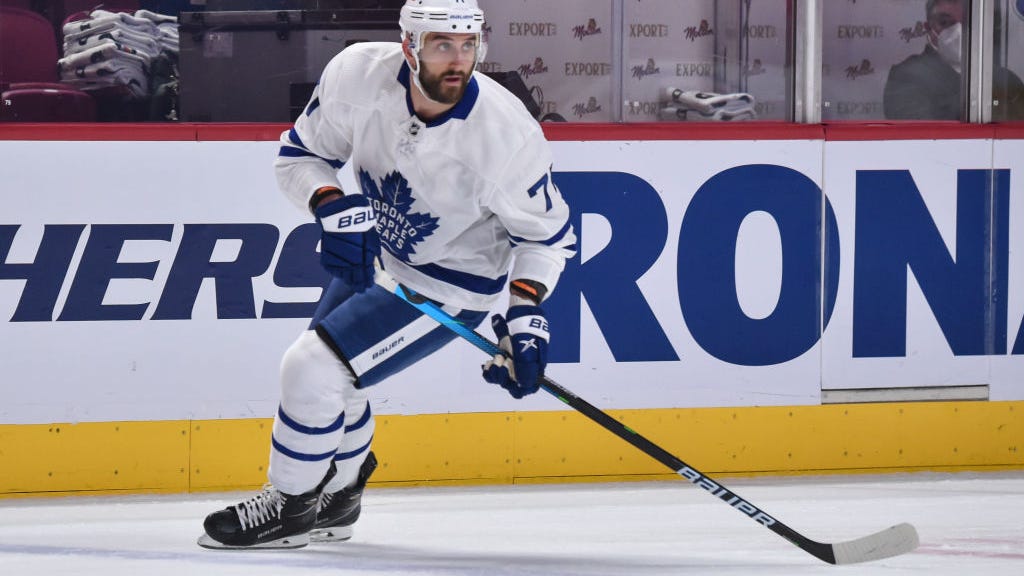