Jack Studnicka, who did not perform up to standards in the Bruins' first preseason game, began to make a case for himself to be a part of Boston’s opening-night roster after a standout performance in preseason game number two.

"I wasn't happy with my game in Philadelphia. I don't think I showed quite as well as I want to, but I thought I had a good response [Tuesday]," Studnicka said after Tuesday's win over the Rangers. "It was great playing with Marc [McLaughlin] and A..J [Greer]. They're great wingers to play with. They work as hard as they can, so they made it easy."

Studnicka’s line as a whole, which he centered with Greer on his left wing and McLaughlin on his right wing, caught the attention of fans, media and coaches Tuesday with both their energy and offensive output. Greer scored twice, with Studnicka assisting on both goals and McLaughlin picking up an assist as well.

"I just like the way he responded," Bruins coach Jim Montgomery said of Studnicka. "I talked to him yesterday about the opportunity to respond from game one where I thought he didn't play to the levels that he expects or that we expect of him. And tonight he did. It was nice to see him get rewarded with some offensive production."

Though most of the Bruins’ top-nine roster spots seem to be solidified, several players this preseason will be making their case to win a fourth-line job.

By playing to his potential in preseason, Studnicka has a chance to unseat Tomas Nosek from the fourth-line center role that he held a majority of last season.

Studnicka’s numbers and impact have been greater than Nosek’s thus far in preseason play. In his only preseason game action in game one against Philadelphia, Nosek managed no 5-on-5 shots on goal. But Studnicka, who also registered no 5-on-5 shots in Philadelphia, bounced back with three even-strength shots on goal and assisted both of Greer’s goals, including the overtime game-winner against New York.

In the 2021-22 season, Nosek was brought in as an outside solution to fill the team’s fourth-line center void rather than elevating a player like Studnicka from within the Bruins’ system. Nosek ended up producing just three goals, and none in the final 57 games of the season.

One key reason why now would be the right time for the Bruins to grant Studnicka a spot in their NHL lineup is that he has run out of waiver options. That means if he doesn’t make the team out of camp, the Bruins would have to waive him and face the likelihood that another team would grab him for nothing.

Keeping the 23-year-old center in Boston on the other hand would help the Bruins continue to develop Studnicka, who they in the past have considered among their most highly valued prospects. Retaining Studnicka would also allow the organization to keep Studnicka in their plans for the future, when they will need centers in the system to help replace Patrice Bergeron and David Krejci when they eventually retire.

If the Bruins decide against placing Studnicka on their opening-night roster, it could mark another failure in the team's prospect acquisition and development.

"Well, it’s huge," Studnicka said of his opportunity to make the Bruins out of camp. "I'm not going to call it a last-chance type of thing, but with waivers you're playing to play for the Boston Bruins and you’re playing for other teams. Obviously since I was a kid I've wanted to play for the Bruins, so that’s what I want to do." 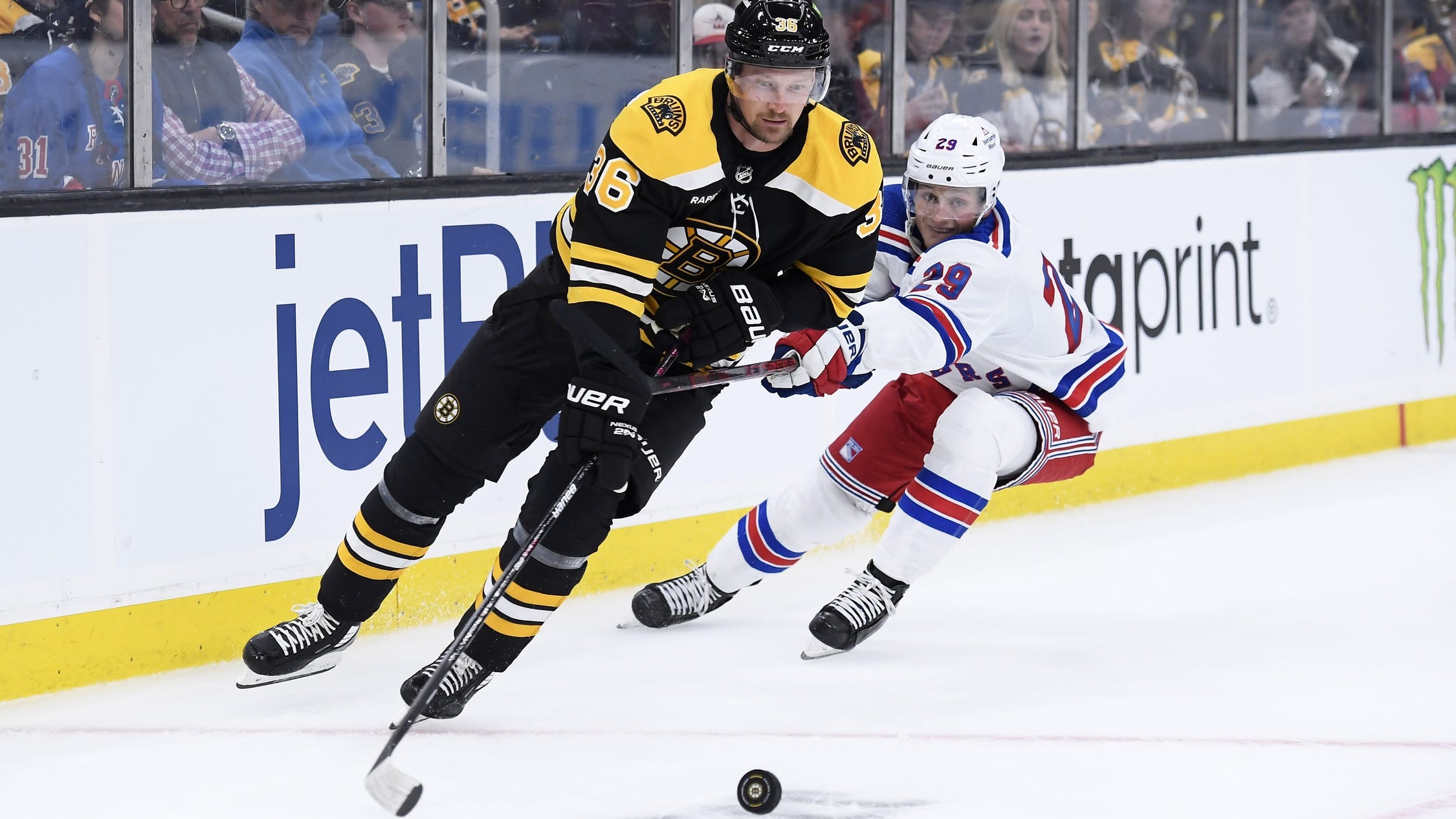