We knew there was a chance the Celtics would be without Marcus Smart for Game 1 due to his mid-foot sprain. But when the Celtics released their pregame injury report Tuesday evening, it wasn't just Smart on it.

Not only has Smart been ruled out, but the Celtics will also be without starting forward Al Horford, who has entered health and safety protocols.

Obviously, it's a huge double blow to the Celtics, who are now without two starters. The Heat are down one starter, as point guard Kyle Lowry remains out.

Smart injured his foot in Game 7 against the Bucks on Sunday and had previously been listed as questionable.

This is now the third time this season Horford has been in health and safety protocols. It is unclear as of 6 p.m. if he tested positive for COVID-19 or if there's another reason for it.

Celtics coach Ime Udoka told reporters before the game that the team found out Horford would be out around 5 p.m. He declined to say whether Horford tested positive, but did say that it's "not a definite" that Horford would have to miss Game 2 as well.

The Celtics at least have starting center Robert Williams back, and they will likely have to rely on him for even more minutes than initially planned. Udoka said there will no minutes restriction on him. 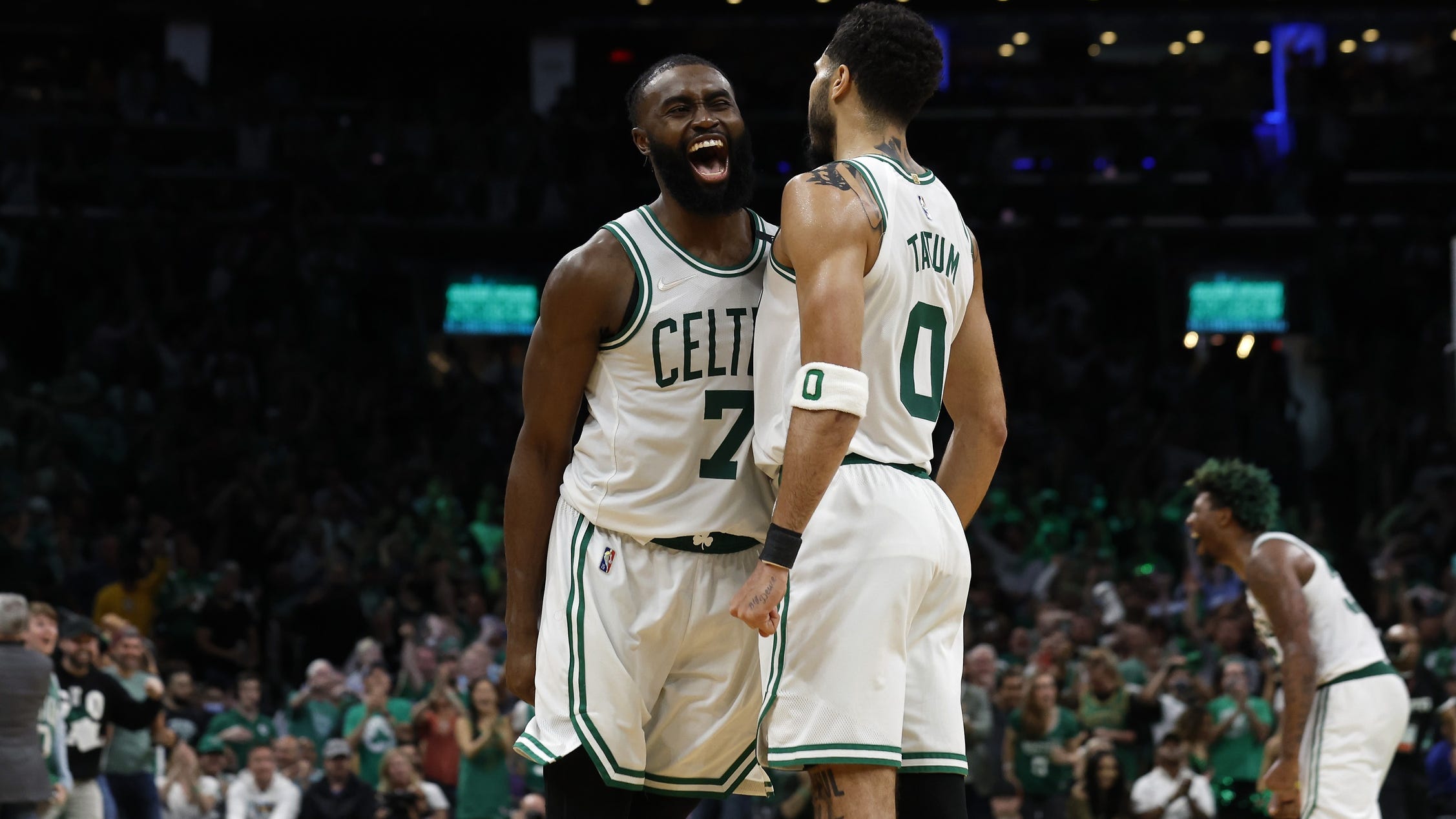 Jeff Van Gundy on GHS: I think Celtics are ‘gonna win it all’