Just as they did two weeks ago against the Buccaneers, the Patriots took a very good Cowboys team down to the wire on Sunday, but ultimately lost, falling 35-29 in overtime.

The reality is that whether these are “moral victories” or not, the Patriots are now 2-4 on the season and, shockingly, 0-4 at home. They find themselves looking up at 10 teams in the AFC playoff race.

Boomer Esiason is not giving up on the Patriots, though. Appearing on The Greg Hill Show Monday morning, the CBS analyst and WFAN host said he is sticking by his prediction that the Patriots will make the playoffs this season.

“With a 17-game season, yes,” Esiason said when asked if New England can still make the playoffs. “I’m not off the bandwagon. I’m not. You guys can all quit on your team if you want. I’m not quitting on the Patriots.

“The reason I’m not doing that is because they have taken two of the best teams right to the end of the game. They’ve gone, as Bill Belichick said yesterday, toe-to-toe with one of the best offenses we’ve seen in the NFL. I’m telling you, when they start getting into other parts of their schedule against other teams that aren’t this good, they’ll rack up some wins. … This is a long, long year. I know it’s disappointing, but I’m still saying that I’m going to stick with them at this point.”

As he has been all season, Esiason was once again impressed with Patriots rookie quarterback Mac Jones. In particular, Esiason said Jones responding to Trevon Diggs’ interception return for a touchdown with 2:36 left in the game by immediately throwing a 75-yard touchdown pass to Kendrick Bourne showed him a lot.

“After Mac Jones throws the interception to Trevon Diggs that ends up in the end zone, there would have been an easy place right there to hang your head,” Esiason said. “But then he comes out, they run a double move, there’s a misplay by the safety, and he throws a touchdown pass. 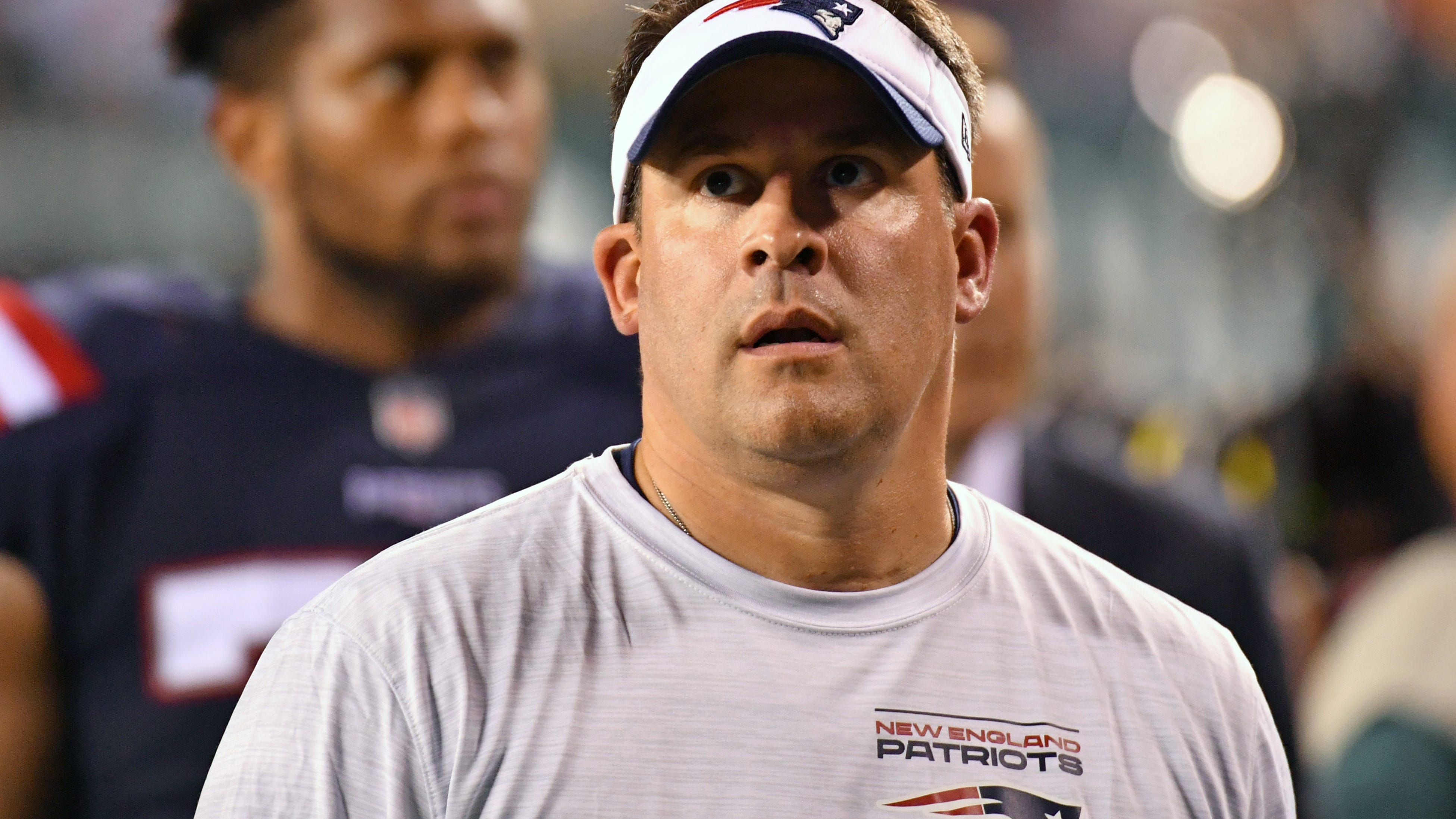 Josh McDaniels, Patriots are being too cautious with Mac Jones