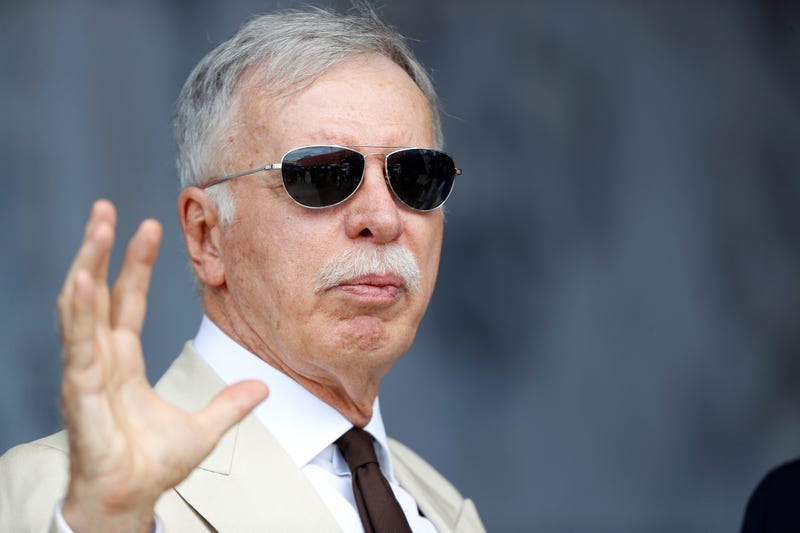 ST. LOUIS (KMOX) - A St. Louis Circuit Judge ruled Monday the NFL and a host of team owners must open their books to show their net worth to the St. Louis Sports Authority.

This stems from the relocation lawsuit over the Rams' moving to Los Angeles in 2015.

According to the St. Louis Post-Dispatch, a two-hour hearing took place Monday and Circuit Judge Christopher McGraugh ruled that the NFL and five of its team owners – Stan Kroenke of the Rams, Clart Hunt of the Kansas City Chiefs, Jerry Jones of the Dallas Cowboys, John Mara of the New York Giants, Robert Kraft of the New England Patriots and Jerry Richardson formerly of the Carolina Panthers – will have to turn over financial records. The plaintiffs in this lawsuit, St. Louis, St. Louis County and the St. Louis Regional Convention and Sports Complex Authority, say they will use this information of the defendants' assets to determine punitive damages in the trial that is set for January 10 in St. Louis. 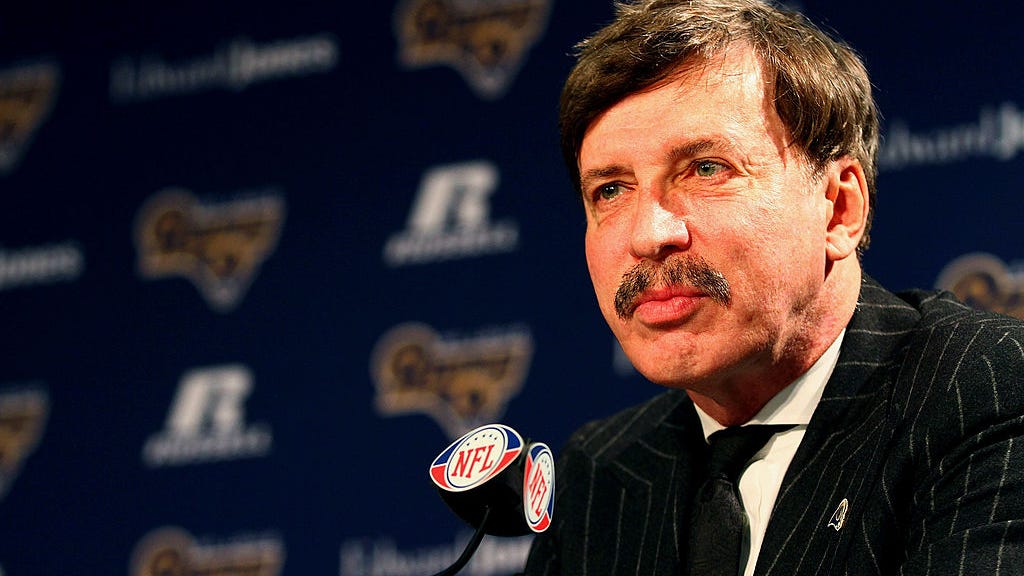 Stan Kroenke’s lawyers may have made ‘mistake’ to get St. Louis lawsuit tossed

The judge found a preponderance of evidence that St. Louis may be entitled to damages as he heard evidence the NFL did not follow its own rules when voting to let owner Stan Kroenke move the Rams out of St. Louis in 2015.

Another hearing is set for August 25 before the trial January 10.