Before veteran running back James White could think about re-signing with the Patriots this offseason to continue his legendary career in New England, he first had to get back to the point where he could even get out of bed without the use of crutches.

A serious hip injury last September cut White’s 2021 season short after just three games. It also left the 30-year-old Super Bowl LI hero doubting if he had a football future of any kind, never mind one in Foxborough. 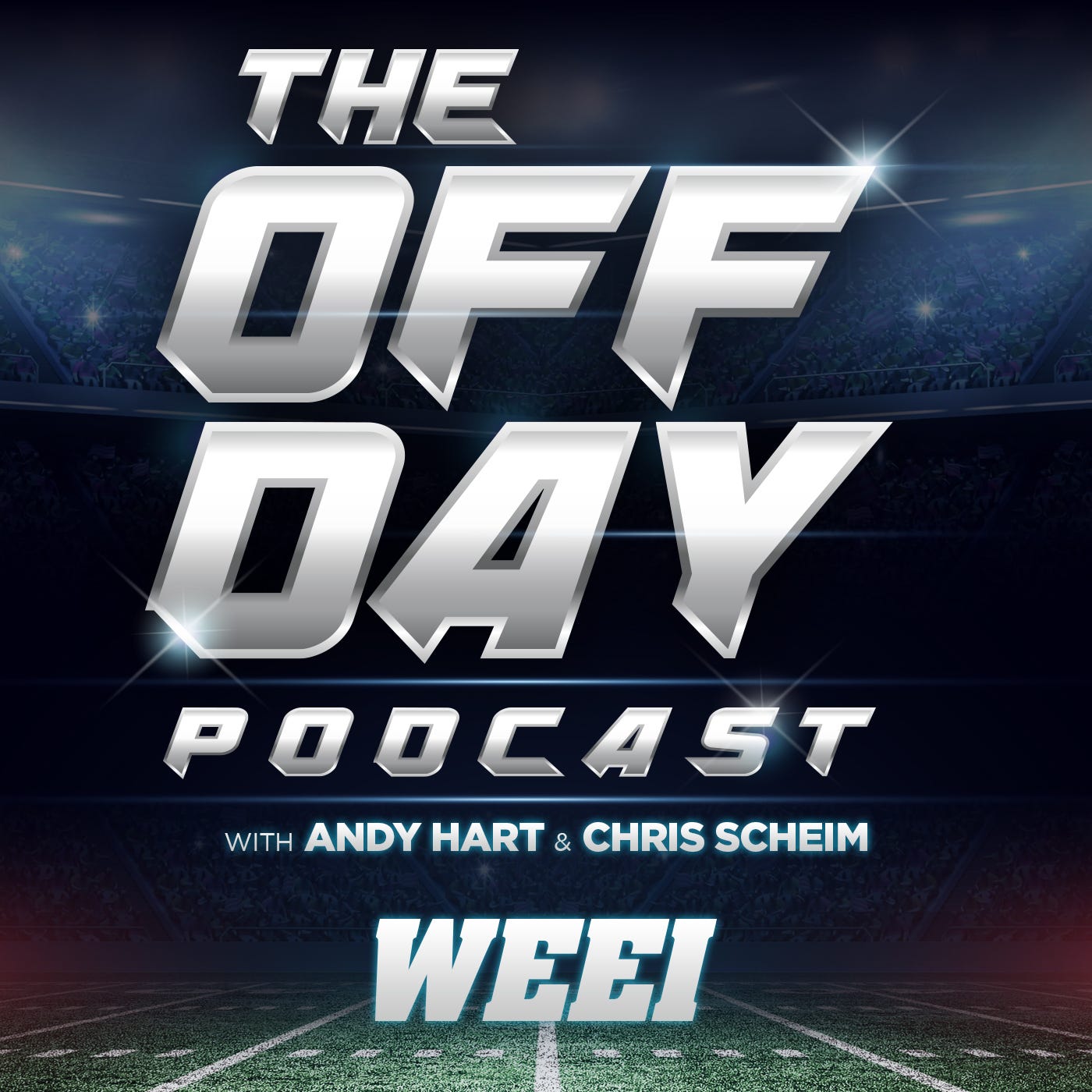 Podcast Episode
The Off Day Podcast
The Off Day, Episode 220: When will the Patriots make a significant move in free agency?
Listen Now
Now Playing
Now Playing

“Lot of thoughts running through your mind, especially at the point I’m in my career. At first, that you’re not going to be out there ever again. So that’s where I started,” White admitted this week of his mindset over the last six months. “At first a lot (of doubts), being kind of confined to bed for the first few months and not really being able to move around and do things for myself. You think to yourself, ‘how could I ever run and move and all that stuff ever again?’”

The reported subluxation in White’s hip in September’s Week 3 matchup with the Saints at Gillette Stadium and subsequent surgery left him capable of littler more than occasional trips to the kitchen with the help of crutches, so returning to football far from a given.

“Every few months I’d go back to Foxborough and visit the surgeon,” White explained of the recovery process that was mental as well as physical.
“And hearing what he had to say to me and that I didn’t have to too much worry about reinjuring this same hip again, it would kind of be like starting all over again. So that helped me build confidence, knowing that me going out there and playing doesn’t put me at a greater risk of having another hip injury. That gave me confidence and just feeling better week in and week out, feeling more like my normal self that helped me build confidence.

“I’ve never been in this position in my football career at all, having to sit out this amount of time and dealing with an injury like this. So it’s a different perspective for me. But I think as the months have gone on it got better and better mentally, building the confidence back and feeling like I have the ability to go out there and compete at a high level. Each week, each month I’ve been feeling better and better. I’m just trying to push myself as much as I can to make sure I feel as best as possible whenever I step back out there.”

But having confidence in himself was just one step in the process. Set to hit free agency coming off a major injury at an age when NFL running backs see their value diminish, White could not be more grateful for the fact that Bill Belichick and the Patriots showed enough faith in him to offer a two-year contract.

“I didn’t really know what my free agency market was going to be like coming off this injury, whether anybody would want to ‘take a chance’ on me,” White said. “But Bill had the confidence, wanted me back. So that was kind of important to me. And to still be wanted after this is definitely something that helped me out a lot.

“Like I said, it’s kind of ‘taking a chance’ on me. Being wanted after an injury like that is not highly likely, especially at the running back position. That’s just the way it’s been. So that was an easy decision for me. Bill is one of the greatest coaches of all time. We’ve build a great relationship over the years. For him to still have the confidence, that means a lot.”

Along with Matthew Slater and Devin McCourty, White is one three aging Patriots mainstays and team captains re-signed by New England this offseason. Like them, he’s long been a part of the foundation of the team both in terms of on-field playmaking as well as locker room leadership. As the Patriots continue to try to rebuild and keep pace in the ultracompetitive AFC, the longtime veterans will be key factors in the evolution of the team.

“Matt, Devin, guys like that, they’ve played at such a high level for such a long time. They represent everything about the Patriots,” White said of his teammates, a description that just as accurately describes him. “It’s great to have their voices and their presence and show the young guys how to work, how to be a pro and things of that nature. When new guys step into the building and see the way those type guys work every day helps kind of bring the team together and it’s a great example. I think those guys are very vocal.
I’m not the most vocal person, but those guys are. It’s a great way for the rest of the team to follow when those guys speak up.”

White is rejoining a team that he followed closely during his injury absence. He was active on social media last fall, supporting teammates in their journey back to the postseason. He witnessed Mac Jones’ development as a Pro Bowl rookie quarterback from afar and the production of the running back room led by Damien Harris.

“Those guys definitely are an important part of our offense and will be going forward. I’m excited to get back with them,” White said just months after he wondered whether he’d ever play in the NFL again.

And Patriots fans should be excited to have their trusted, proven veteran playmaker back in the fold in Foxborough.