The Red Sox are moving on from their longest-tenured player. The team announced Tuesday evening that it is designating relief pitcher Matt Barnes for assignment to make room on the 40-man roster for outfielder Adam Duvall, whose signing was made official.

Barnes, 32, was drafted by the Red Sox in 2011 in the first round (19th overall) and made his major league debut with the team in 2014. Over the past nine seasons, he has made 429 appearances for the Red Sox, compiling a 32-30 record with a 4.09 ERA in 431.2 innings. Barnes ranks second in franchise history in both relief appearances and strikeouts in relief (556).

Barnes was a key part of the Red Sox' bullpen during their 2018 World Series run, allowing just one run in 10 postseason appearances, including five in the ALCS against the Astros and three in the World Series against the Dodgers.

Barnes made the AL All-Star team in 2021 while serving as the Red Sox' closer, but struggled in the second half of the season, lost the closer's job, and was actually left off Boston's initial postseason roster.

The struggles continued in 2022 and Barnes also battled injury, missing two months due to shoulder inflammation. 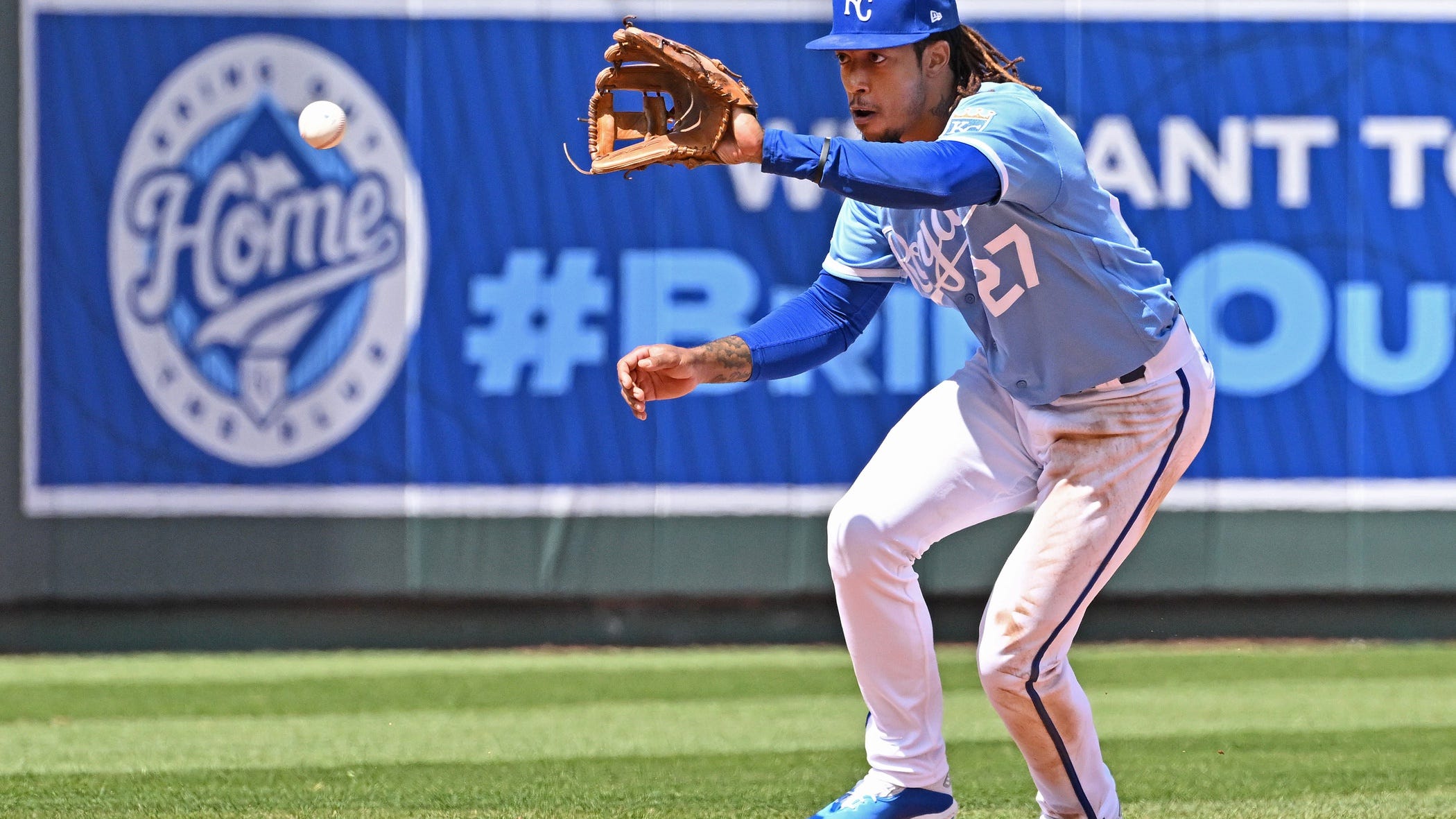