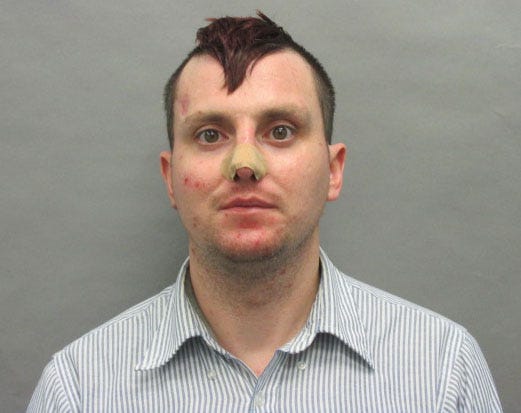 HIGHLAND PARK (WWJ) -- A 38-year-old man has been charged in the slaying of John O’Leary, well-known for his work as a radio DJ in metro Detroit.

Wayne County Prosecutor Kym Worthy on Wednesday announced the murder case against Sean William Lamoureux in connection with O’Leary's death over the weekend.

Lamoureux and O’Leary, 67, were roommates, according to prosecutors, who allege that Lamoureux "attacked the victim multiple times with a sharp object causing his death."

Highland Park police officers responded at around 12:30 p.m. on Nov. 21 to the home the two men shared, in the 150 block of Candler Street in Highland Park. They found O’Leary dead, with multiple sharp force injuries. 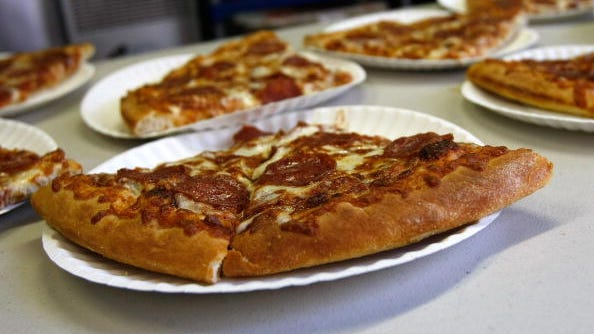 He was arraigned in 30th District Court on Wednesday, and remanded to jail without bond. He will be back in court for a Probable Cause Conference on Dec. 7, before Judge Brigette Holley.

O’Leary worked at a number of Detroit market radio stations, dating back to the mid-1970s. Reports say he'd been missing for about a week, had missed work-related meetings, and was not returning phone calls before he was found dead. 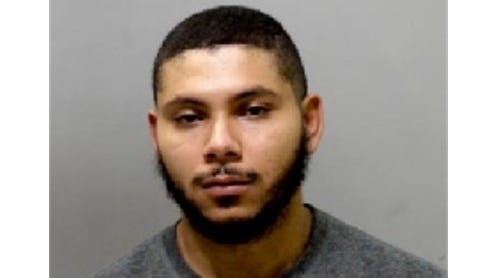