(WWJ) Metro Detroiters won't be able to make the once quick jaunt to Windsor anytime soon.

The U.S. has extended the border closure with Canada through at least August 21, a week after Canada announced that vaccinated Americans would be welcomed back on August 9.

The U.S. Department of Homeland Security put out the following statement on Wednesday:

"To decrease the spread of COVID-19, including the Delta variant, the United States is extending restrictions on non-essential travel at our land and ferry crossings with Canada and Mexico through August 21, while ensuring the continued flow of essential trade and travel.

"DHS is in constant contact with Canadian and Mexican counterparts to identify the conditions under which restrictions may be eased safely and sustainably."

The announcement is not going over well with Republican Congresswoman Lisa McClain, who represents the Port Huron area.

"It's just unbelievable," she told WWJ's Amber McDonald. "We have our southern border open — I mean, wide open — and yet we're standing really strong on Canada. I can't even get a decent explanation."

McClain fired off a letter to President Joe Biden saying there’s no reason why our country needs to continue to keep the border closed, and that the shutdown is hindering business.

"With 67% of American’s fully vaccinated, and low infection rates, it is safe for international travel into the U.S. to resume. Prior to the pandemic, the cross-border traffic, such as tourism, contributed over $20 billion per year to the U.S. economy. We must take action to capitalize on the growing demand for travel and tourism by opening our border crossing to non-essential travel," McClain wrote. (Read the complete letter here).

It's not just the GOP taking issue with the ongoing closure.

A couple of weeks ago, Reps. Haley Stevens and Debbie Dingell sent a letter of their own to Biden, pushing for movement on the matter.

Stevens said she's heard from many constituents who have suffered from the border closure, including couples who have been separated and others were not able to see dying relatives.

The 5,525-mile border between the U.S. and Canada has been closed to non-essential travel since March of 2020, due to the coronavirus pandemic, then extended each month thereafter.

It's notable that Canada's vaccination rate is now greater than that of the U.S. where vaccine hesitancy has slowed vaccinations over the last few months. 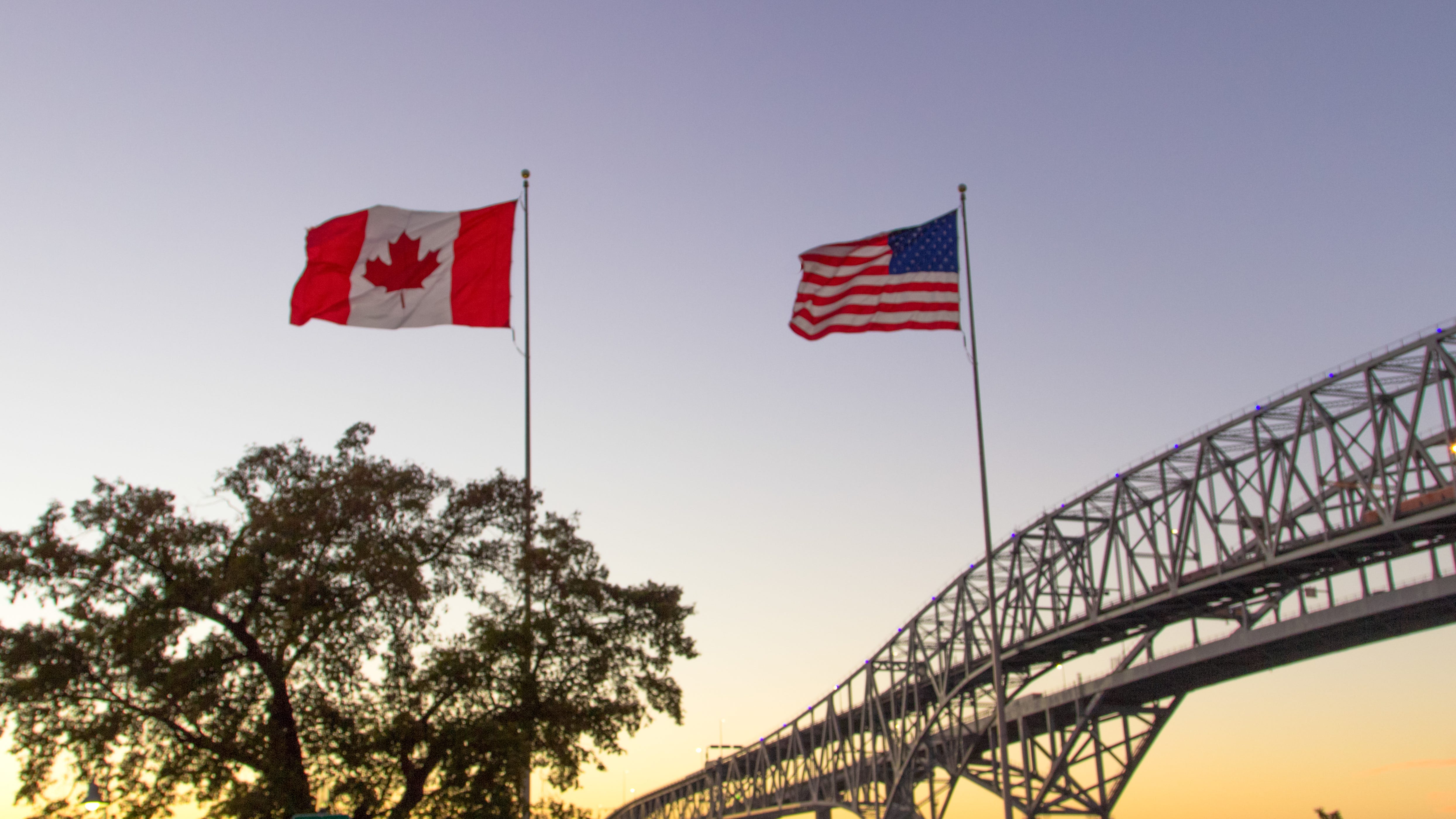