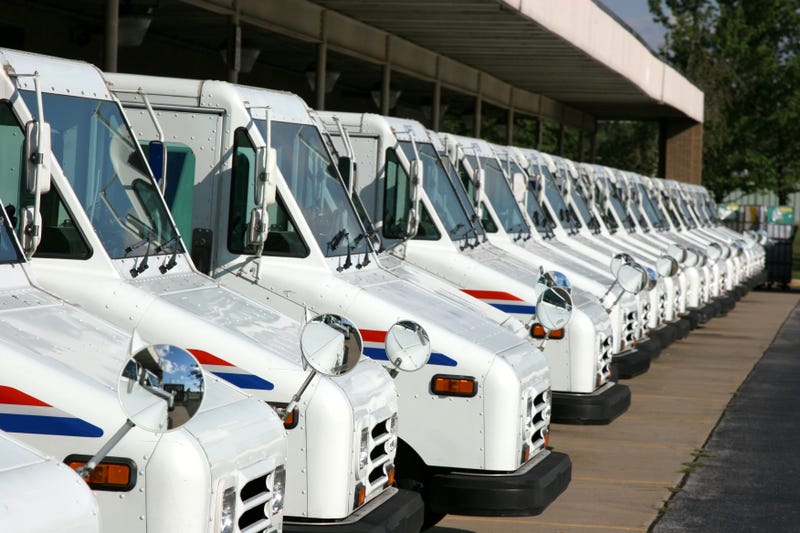 The Department of Justice announces that they have charged a former U.S. postal worker accused of failing to deliver the mail to homes and businesses.

The DOJ says Christopher Washington, 28, of Houma, was charged on Friday with one count indictment for delaying the delivery of U.S. mail.

According to the indictment, from June 11, through June 14, Washington allegedly did not deliver the mail.

If convicted, Washington faces a maximum of up to five years in prison. 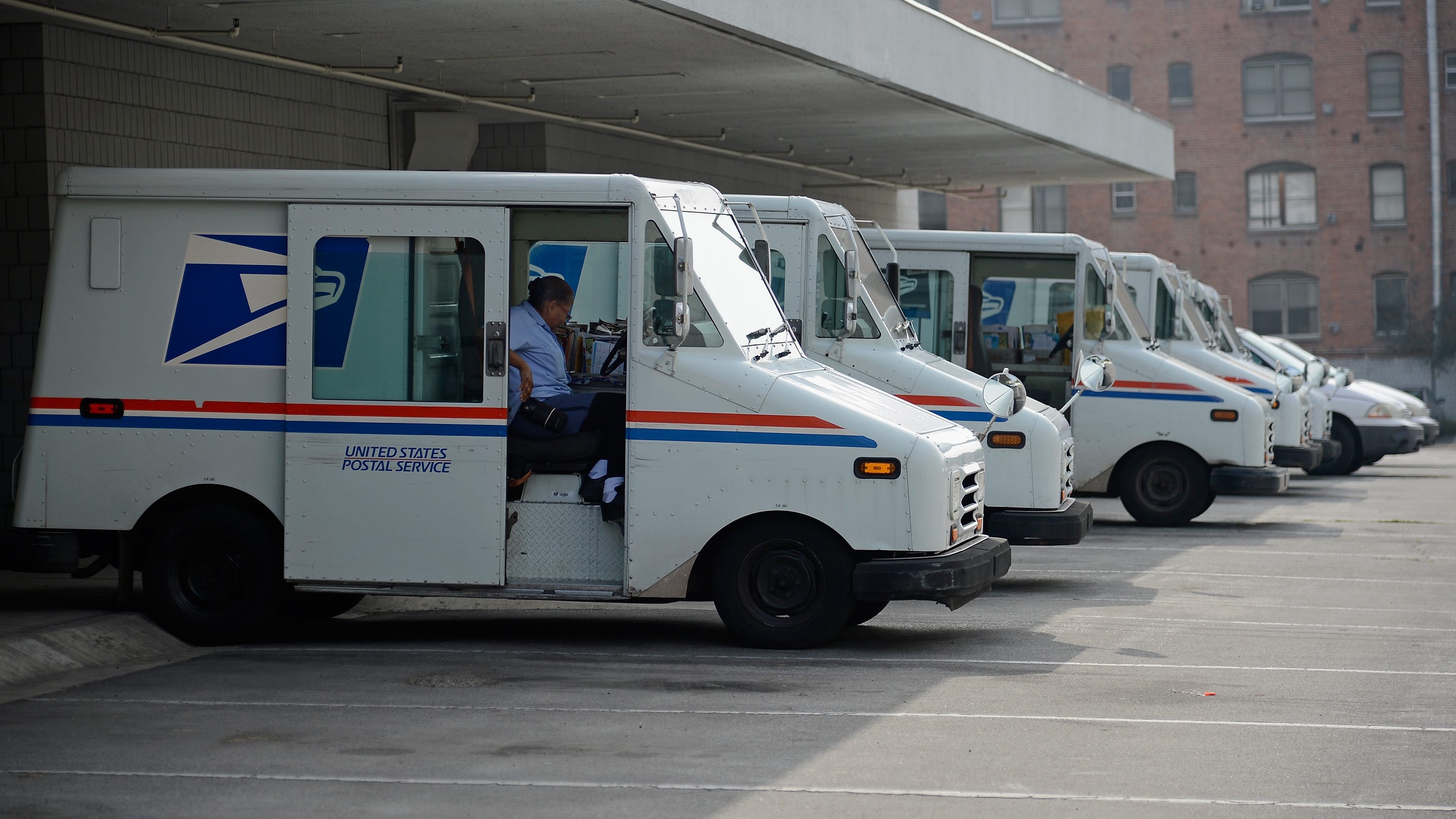 N.O. postal worker accused of throwing away over 1600 pieces of mail says DOJ 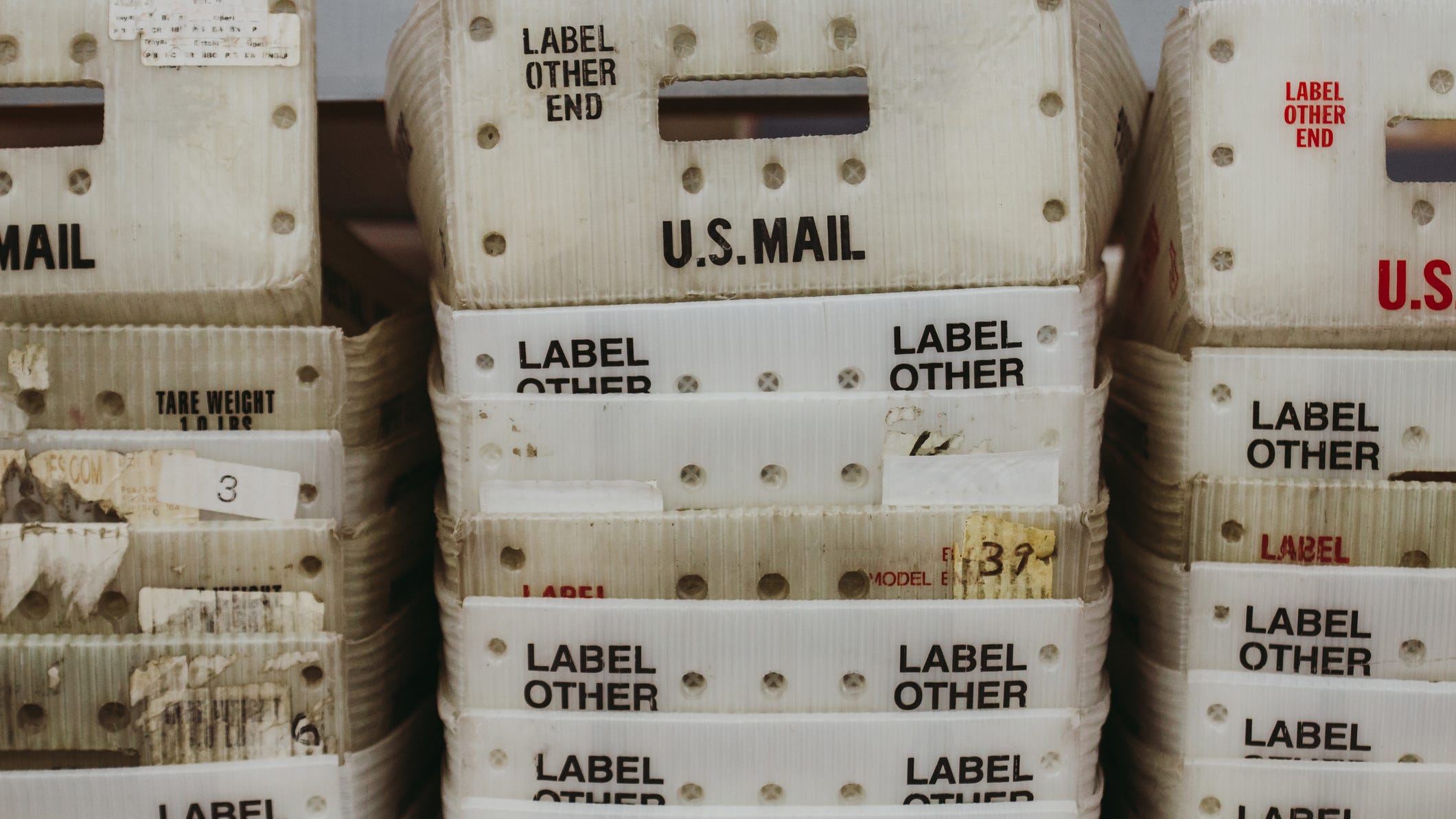 Washington is the third U.S. Mail letter carrier to be in trouble with the law for not delivering the mail.