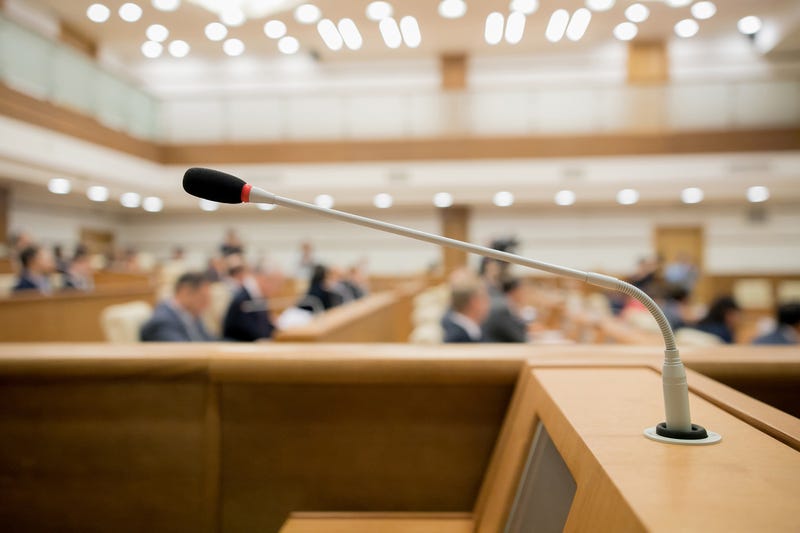 EVANSTON, Ill. (WBBM NEWSRADIO) — Some Evanston residents are urging the city council to reject its current plan for reparations to its Black residents that will be voted on during Monday’s meeting.

Under the current proposal, Evanston would give $25,000 to each eligible Black resident to use for housing from the city’s recreational marijuana sales.

Some community members oppose that measure, calling it a botched housing program that sets a bad precedent for the rest of the country.  Resident Rose Cannon told CBS 2 Chicago it’s too limited and not real reparations.