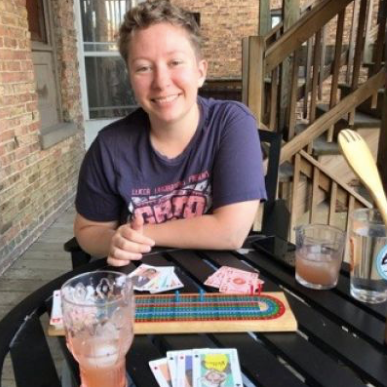 Alexandra Betzel is recovering from being run over by an SUV last month. Photo credit Go Fund Me
By Jim Gudas

(WBBM NEWSRADIO) —The family of a bike rider seriously hurt in a hit-and-run accident incident last month is offering a $10,000 reward for information that leads to the conviction of the driver.

Police say 31-year-old Alexandra Betzel was struck by a stolen SUV near Addison and Kimball on Feb. 10.

The father says he hopes the reward will serve as an incentive.

Prosecutors have charged 36-year-old Veronica Harden with stealing the SUV in a carjacking days earlier. 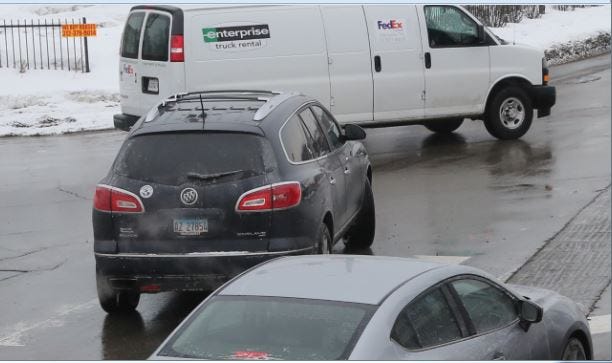 Police say this is the SUV that struck a bicyclist on the North Side Feb. 10. Photo credit Chicago Police

They have not charged Harden in connection with the hit-and-run because police can't say if she was driving at the time.

Anyone with information can contact Area Three SVU detectives at 312-745-4521.

A Go Fund Me page has been started to help Alexandra Betzel, who remains hospitalized, her father said.