Some of the biggest names in country music won't be taking their show on the road next month and will instead join together remotely this April for “ACM: Our Country,” a two-hour special that will air on CBS and CBS All-Access.

The television special will air on Sunday, April 5 at 8 p.m. ET. 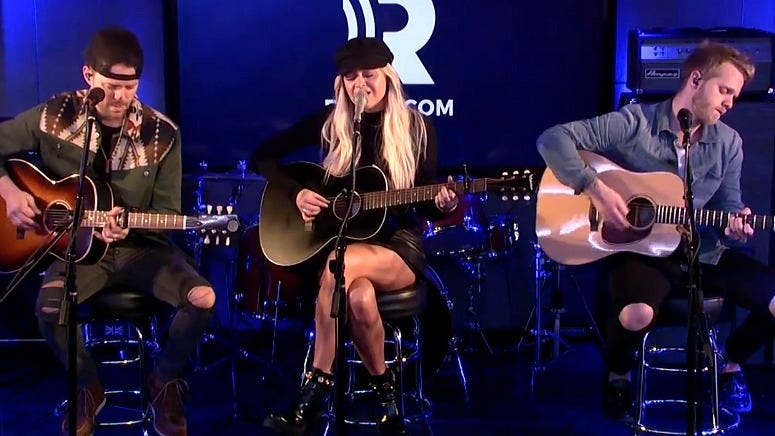 With a mix of intimate conversations and at-home acoustic performances, the television special will also highlight favorite Academy of Country Music Awards moments from the past 55 years, all in the hopes of bringing the healing power of music to country fans during a trying time. 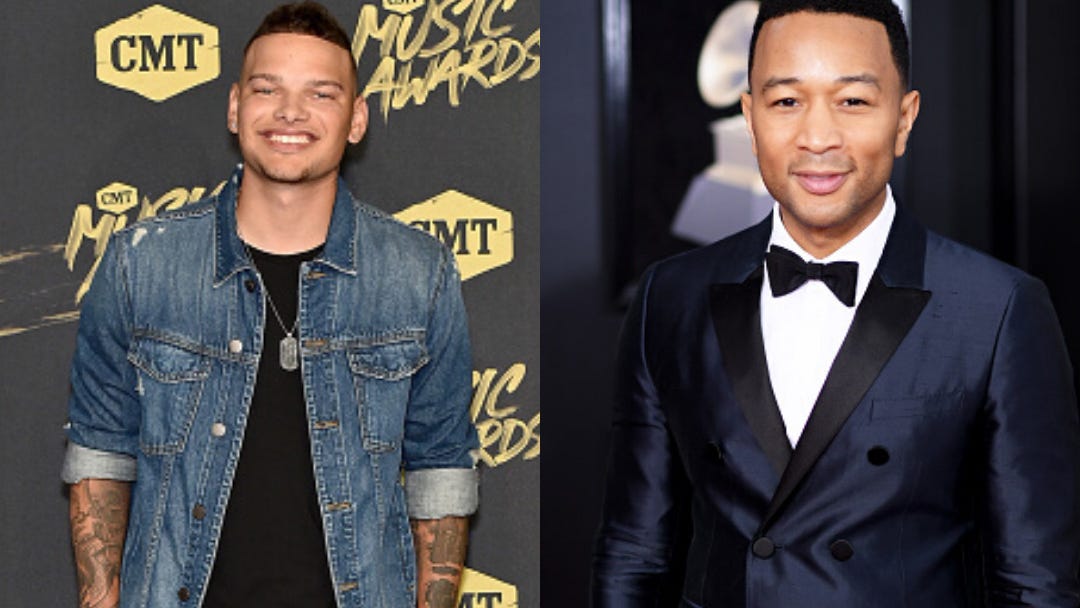 Kane Brown will be joined by John Legend, and power couple Blake Shelton and Gwen Stefani will be present for the star-studded event.

Luke Bryan, Brad Paisley, and Darius Rucker will honor 10-time ACM Award Winner Kenny Rogers, who passed away this past weekend at the age of 81. 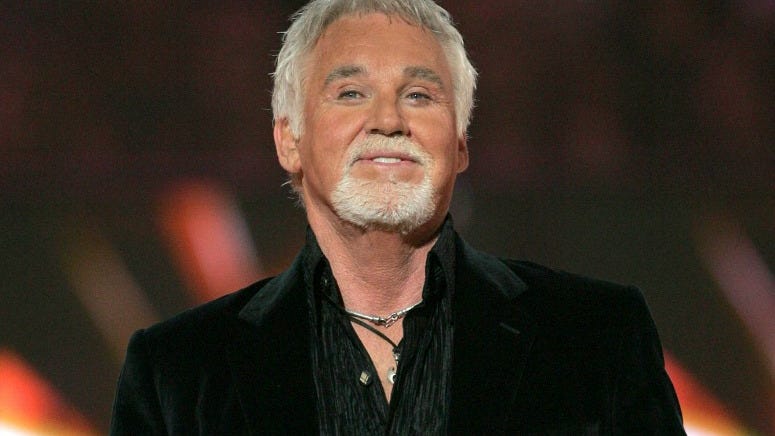 The 55th annual Academy of Country Music Awards have been postponed until Wednesday, September 16. Keith Urban will remain as host for the ceremony.