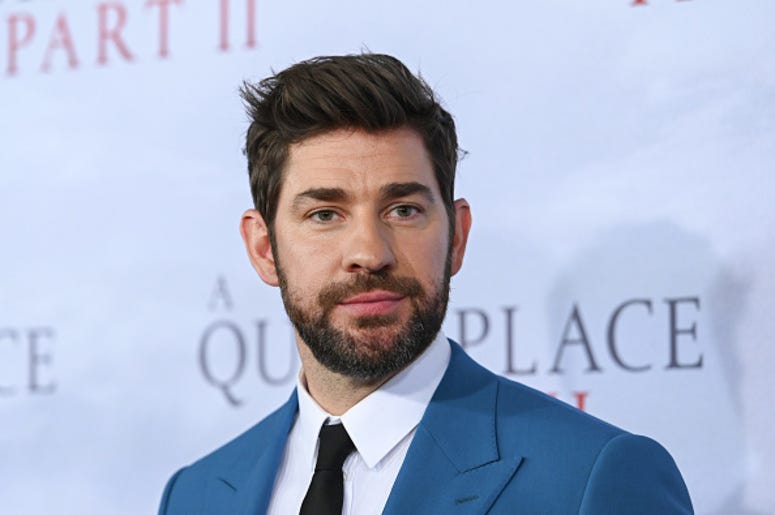 It has been 15 years since ‘The Office’ first premiered in the United States, and while the show has been off the air since 2013, fans are still watching the show, possibly more than ever before. For fans hoping to see the gang back together one day, they got a mini reunion recently as John Krasinski invited Steve Carell on his new talk show to celebrate the show’s 15th anniversary.

John Krasinski and Steve Carell starred as Jim and Michael on ‘The Office,’ helping to launch both of their careers. The two reminisced about what the show meant for their careers, along with sharing some of their favorite behind the scenes memories. “I was a waiter when I got that job, I was 23 years old. After the pilot, I went back to waiting tables because I was sure nothing was going to happen with it,” said Krasinski.

Carell had his own lasting memories from the show as well, including “All of our exchange around the micro-flat screen TV,” joked the actor. Many fans commented on the video, as it seems everyone was happy to see these two back together. Now, Krasinski just needs to work on getting Carell on board for a full reunion.