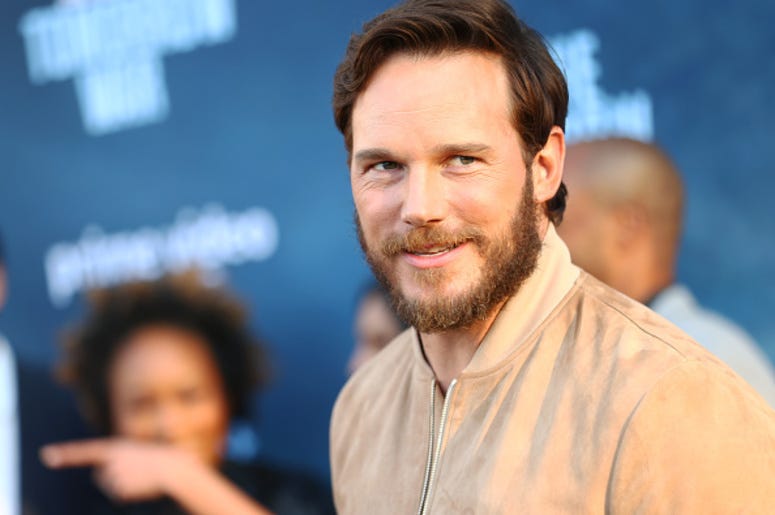 When it was first announced that Chris Pratt would be voicing the role of Mario in the upcoming ‘Super Mario’ movie, fans were split on the decision. However, now the actor has given fans a taste of what his character would look like, bringing more supporters to his side. Pratt recently shared a parody “first look” of himself as Mario, using a clip from ‘Guardians of the Galaxy’ to jokingly show himself in the new role.

While the upcoming ‘Super Mario’ move may be animated, Chris Pratt is clearly ready to take on a live-action version of the role. The actor went viral recently when he shared a clip from ‘Guardians of the Galaxy’ with Mario’s mustache and hat on his character. The clip also features Mario’s voice superimposed over the scene.

“Amazing first look at Super Mario Brothers. This is going to be epic,” Pratt captioned the now viral clip. According to NME, Pratt’s post has received over 600,000 likes since being shared. Hopefully this helps convince fans he can pull off playing Mario.