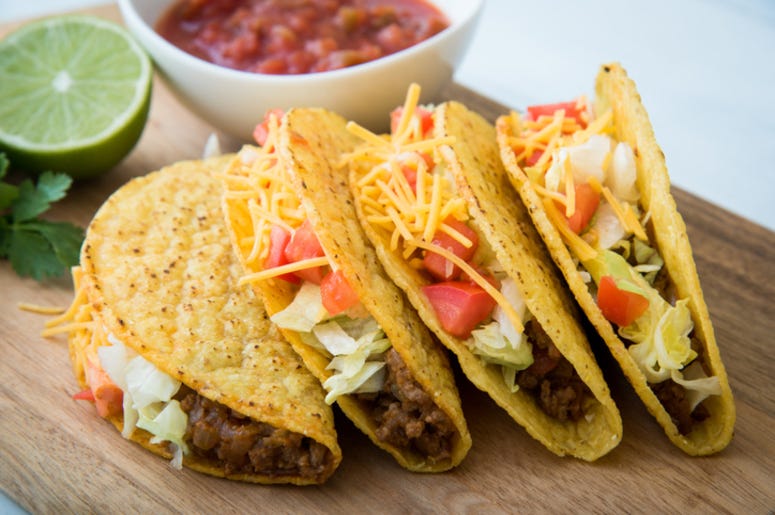 Taco Bell lost a number of dedicated customers recently when they decided to remove a number of fan favorites from the menu. Items such as the Mexican Pizza and a number of potato dishes were removed in order to create a more simplified ordering experience. Now, a pop up restaurant in Texas has decided to go after these lost customers, recreating a number of the removed items for their menu.

The pop up event, known as Taco Fuego, will take place inside Cavalier, a bar in Austin, Texas. The recreated dishes will all have new names, such as; Latin pizza instead of Mexican pizza, Double Decker Tacos instead of Double Layer Tacos, and the 7-Layer Burrito will be called the Multi-layer burrito. The event will open starting December 9.

“So many friends were bummed to see their favorite late-night guilty pleasure snacks going away" said co-owners Rachelle Fox and Chadwick Leger. They plan to do the Taco Fuego pop up monthly, giving Taco Bell fans a chance to keep eating their favorites. Thanks to this pop up, the Mexican Pizza will live on.