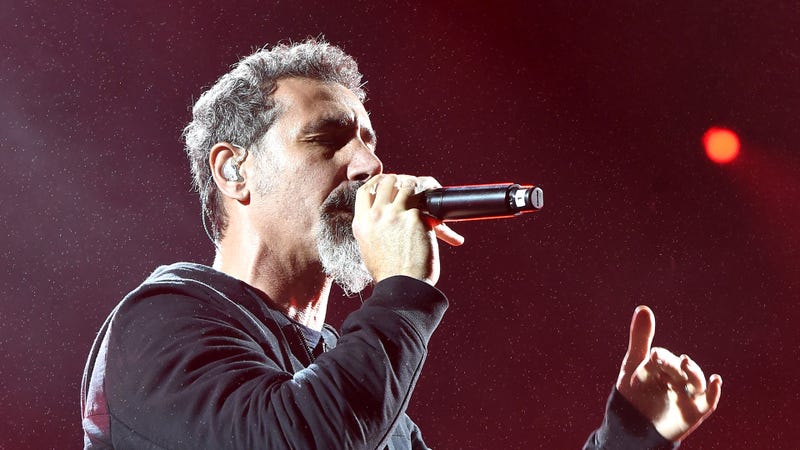 Unfortunate news has struck System Of A Down as frontman Serj Tankian has tested positive for COVID, which has caused the band to postpone their concerts scheduled for Los Angeles this weekend.

SOAD was set to perform at the Banc Of California arena on October 22 and 23 alongside KORN, Helmet, and Russian Circles, but fans will now have to wait until February of 2022 to catch them in the City of Angels.

In a post on their social channels, the band, which released new music in late 2020 said, "It is with great regret that we must reschedule our Los Angeles perfo