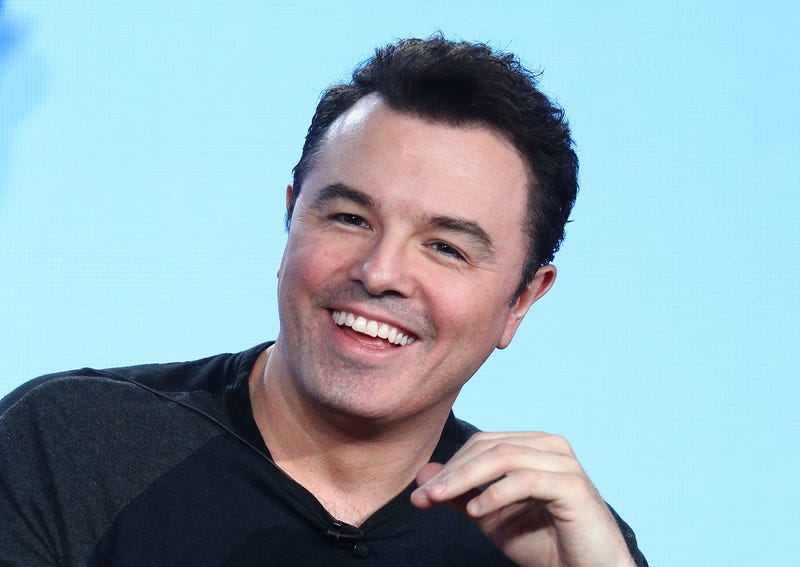 The members of the Griffin family on “Family Guy” are instantly recognizable to legions of fans, not only by sight but by their voices as well. It’s no surprise the long-running show employs some A-list actors to voice those characters. While show creator Seth MacFarlane voices a number of primary characters himself, the cast also includes stars like Mila Kunis and Seth Green. With data from CelebrityNetWorth, see the core cast, ranked by net worth. 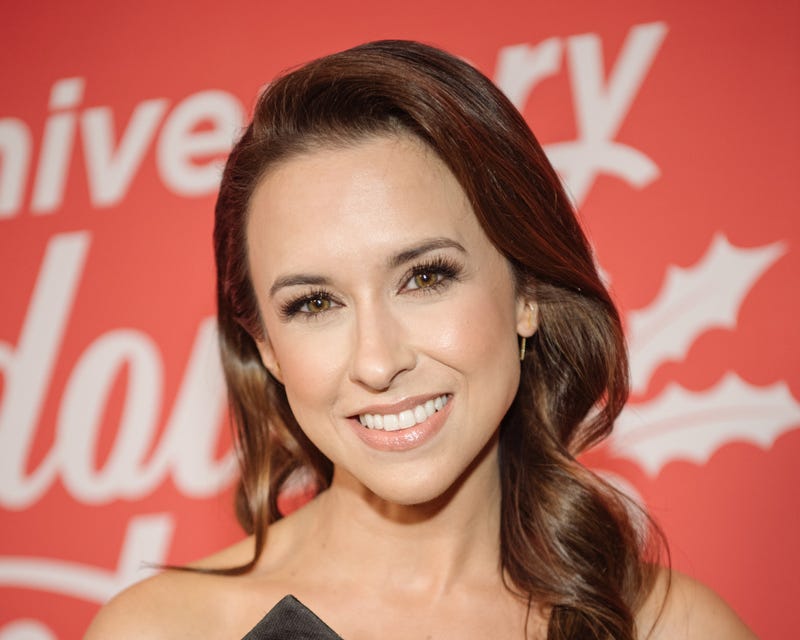 She didn’t stick around past the first season, but Lacey Chabert was responsible for voicing Meg in the first season, defining the character’s distinctively annoying tones. Chabert is better known for her work in live action, with roles in “Mean Girls,” “Not Another Teen Movie,” and the 1998 “Lost in Space.” 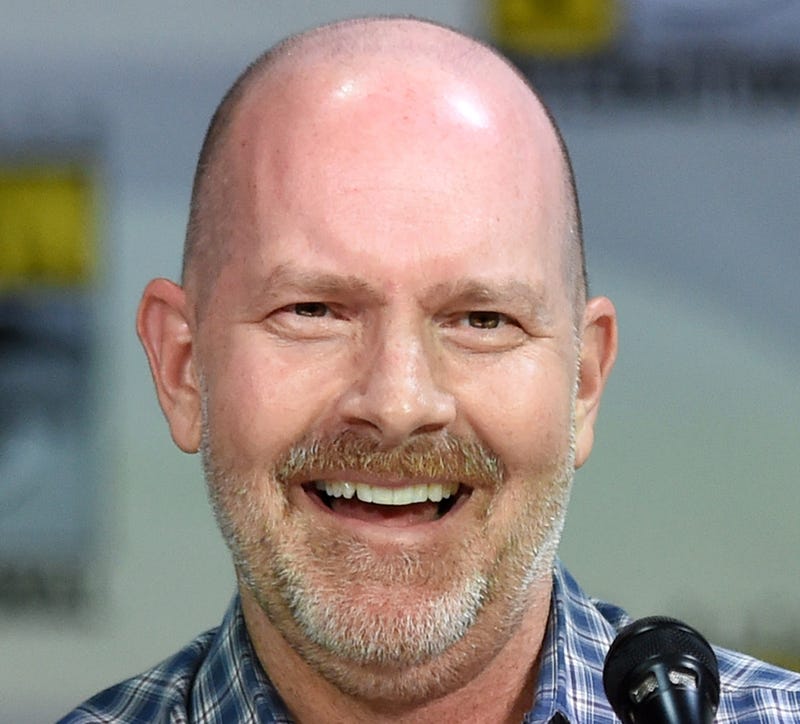 Mike Henry is a regular collaborator with Seth MacFarlane, appearing in shows like “American Dad!” and “The Cleveland Show,” where he picked up his role as Cleveland from “Family Guy.” He also appeared on several episodes of “Gilmore Girls,” along with other bit roles. 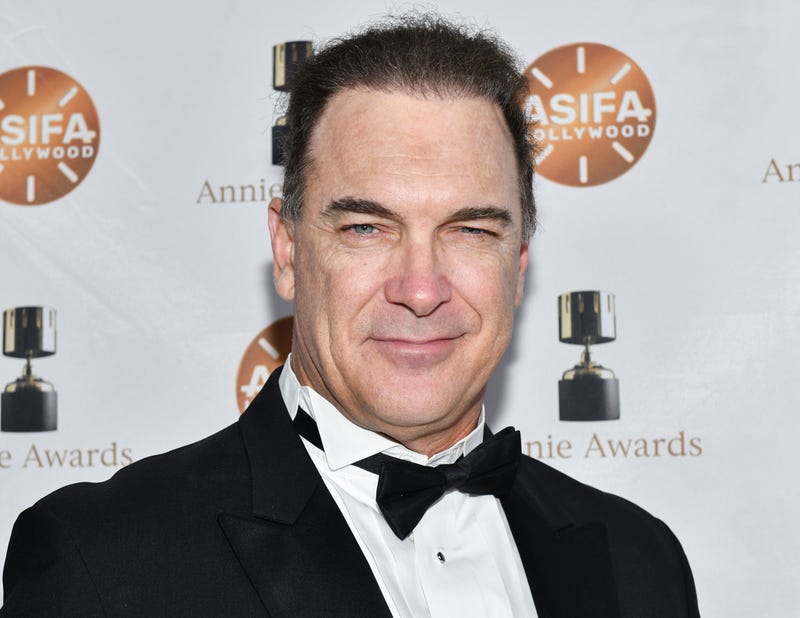 The voice of Joe comes to us from Patrick Warburton, whom fans might recognize from other voice work, like his role as Brock on “The Venture Bros.”, or live action roles in “Rules of Engagement,” “A Series of Unfortunate Events,” or “Agents of S.H.I.E.L.D.” 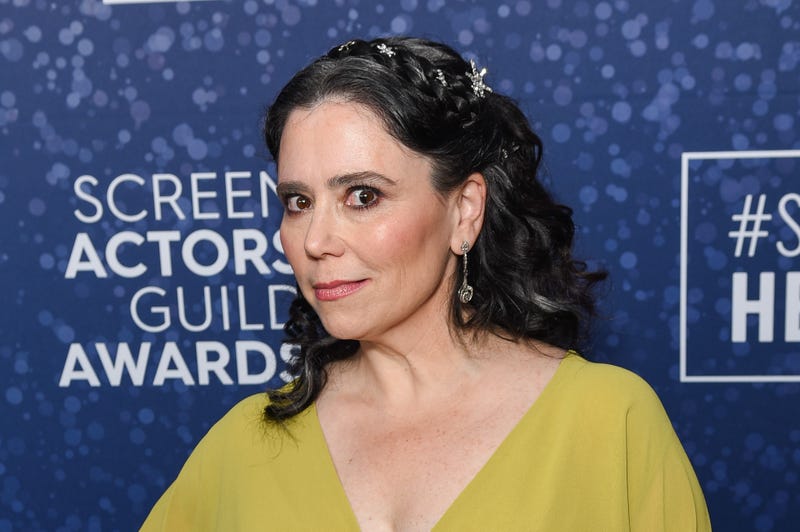 We can thank Alex Borstein, the voice behind Lois, for keeping most episodes of “Family Guy” on the rails. While she has done a lot of voice work for shows like “Robot Chicken,” she’s most famous these days for her role as Susie on “The Marvelous Mrs. Maisel.” 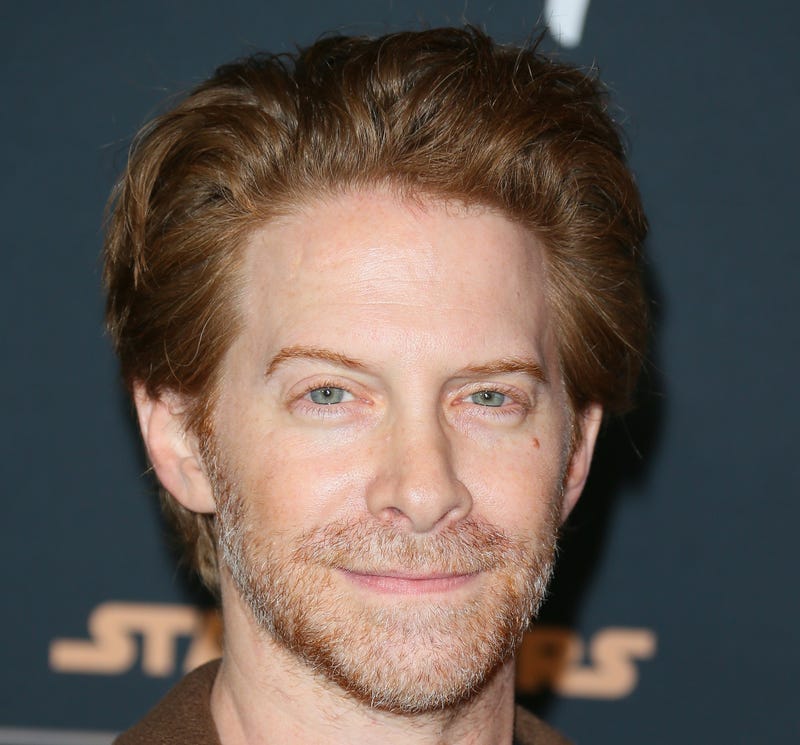 Seth Green may be pretty famous for his major movie appearances in the “Austin Powers” movies and “The Italian Job” remake, among others, but he also does a lot of voice work, especially on “Robot Chicken,” which he co-created over 15 years ago, and as Chris on “Family Guy.” 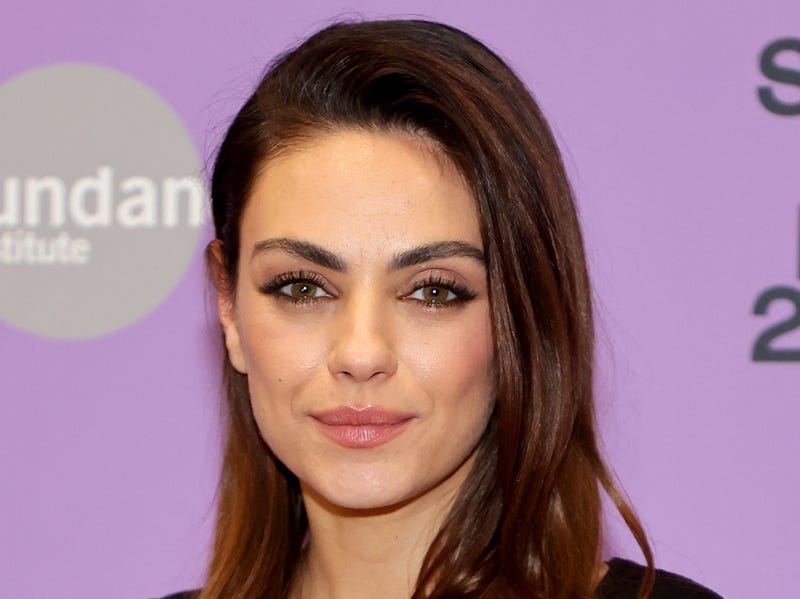 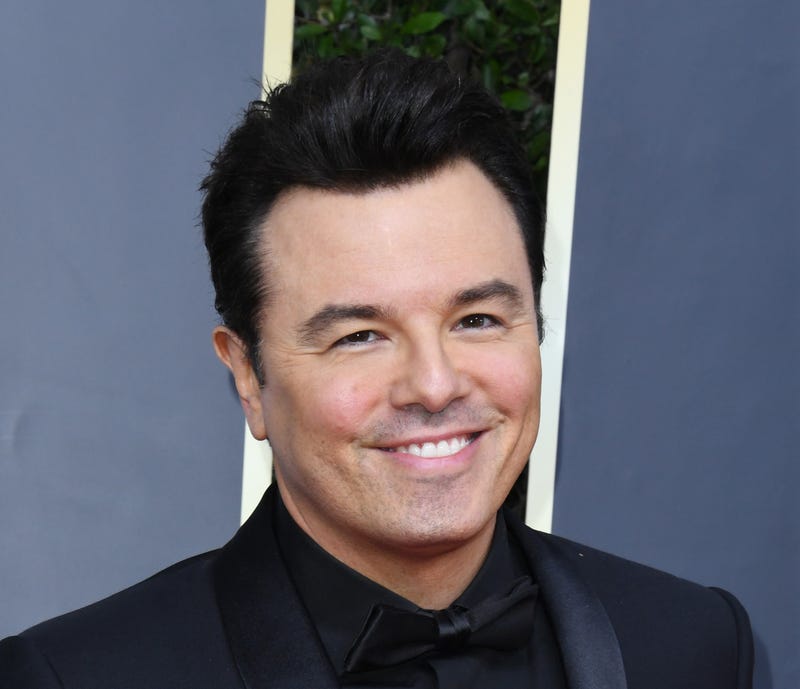 As series creator, writer, and producer, Seth MacFarlane is responsible for the entire universe of “Family Guy,” its spin-off shows, and unrelated works starring many of the same actors. He’s also personally hard at work on every episode, voicing Peter, Stewie, Brian, Quagmire, and a bunch of other characters on the show.