“The Office” is funny because the characters are so inept, but the stars who play them have turned their roles into highly productive, and lucrative, careers. Many are worth tens of millions of dollars now.

With data from CelebrityNetWorth, here’s a ranking of “The Office” cast by net worth. 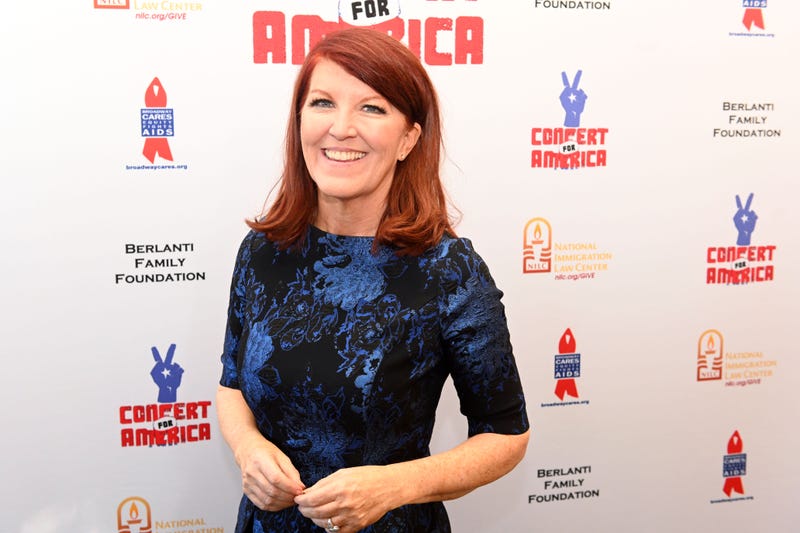 Though she appeared in 186 episodes of “The Office,” nearly as many as any other major star, Kate Flannery only has $4 million from her role as Meredith Palmer. 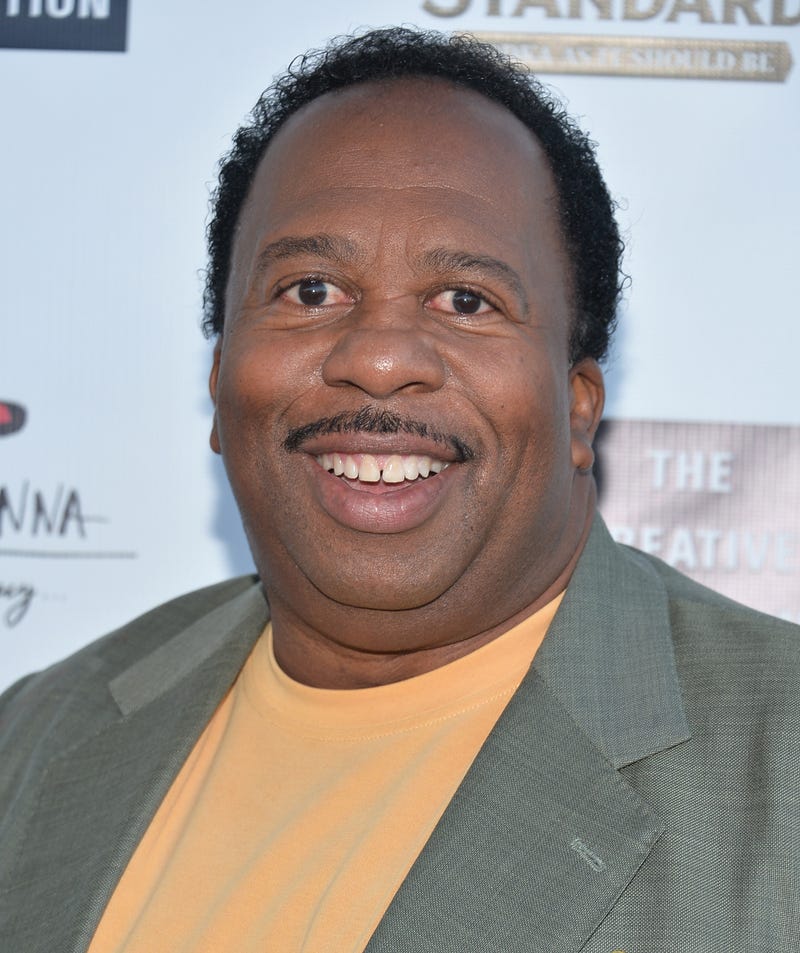 Leslie David Baker has mostly worked in TV. Besides playing Stanley on “The Office,” he also had a role on “Still the King” in 2013, and he’s lent his voice to a number of children’s cartoons. 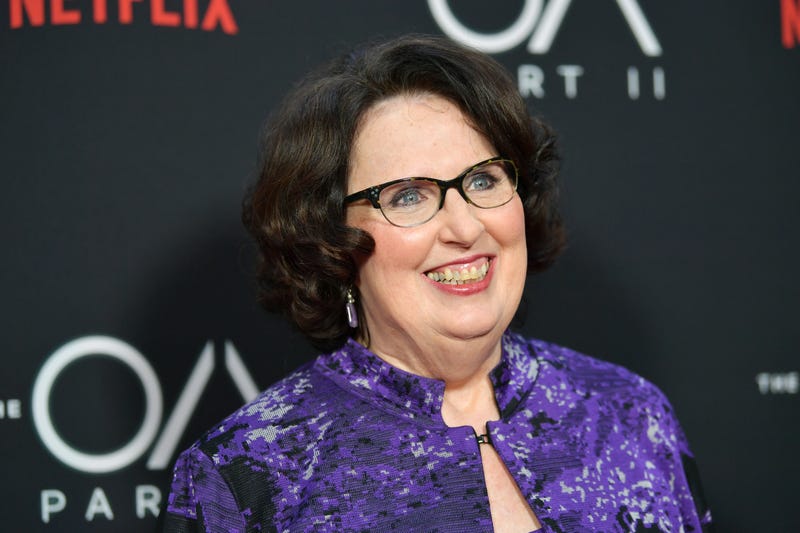 Honestly, good for you, Phyllis. Besides her role on “The Office,” Phyllis Smith has also played roles in some major flicks like “Inside Out” and “Bad Teacher.” 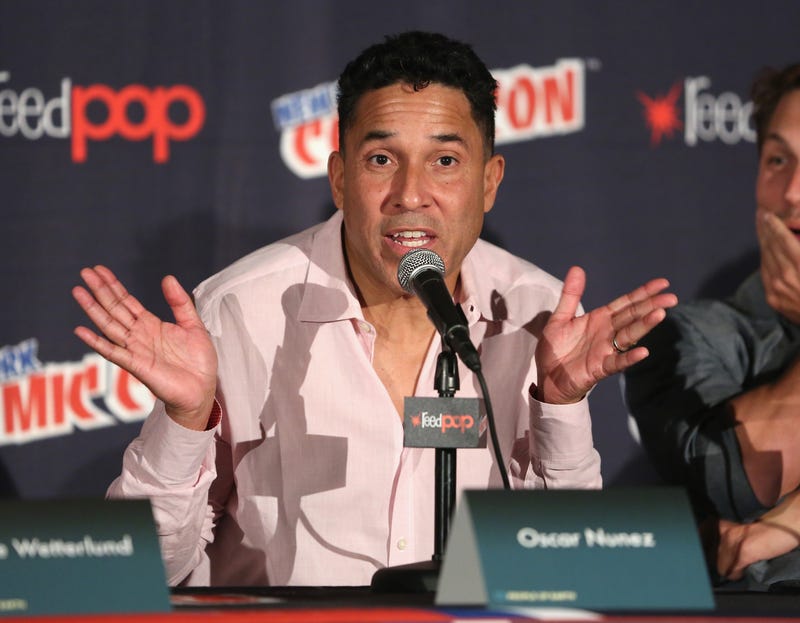 Fans may recognize Oscar Nuñez from “Reno 911” or the bit parts he’s played in shows like “Curb Your Enthusiasm,” “Bob’s Burgers,” and a number of other TV series. 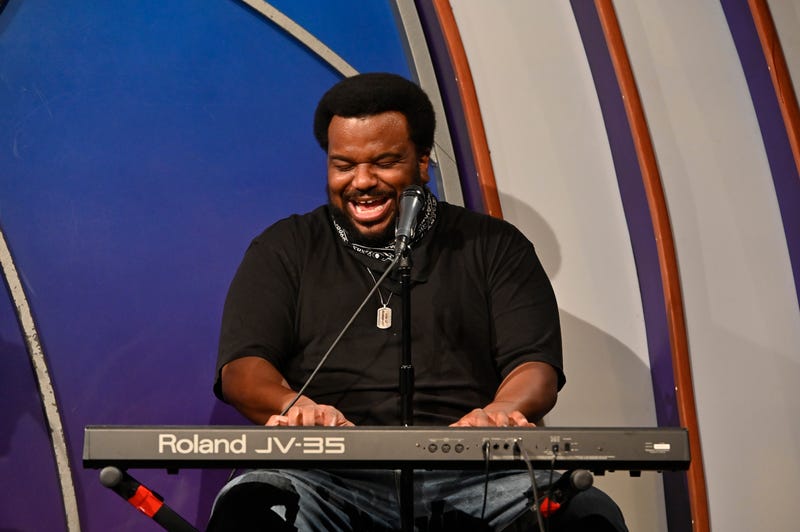 Craig Robinson has been all over the big screen in recent years, filling roles in stoner comedies like “Pineapple Express” and “Hot Tub Time Machine,” as well as small screen starring gigs on “Eastbound & Down" and "Brooklyn Nine-Nine.” 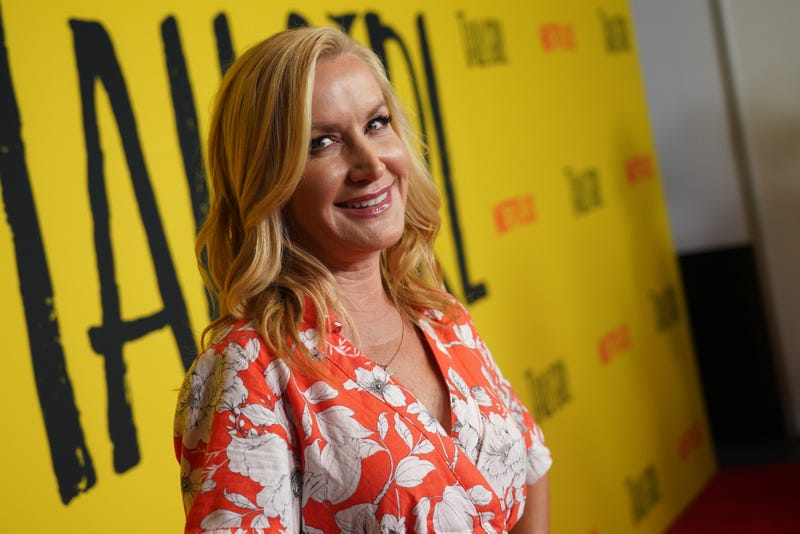 Angela Kinsey initially auditioned for the role of Pam, according to TheThings, but ended up playing Angela Martin instead. $8 million isn’t a bad consolation prize, though. 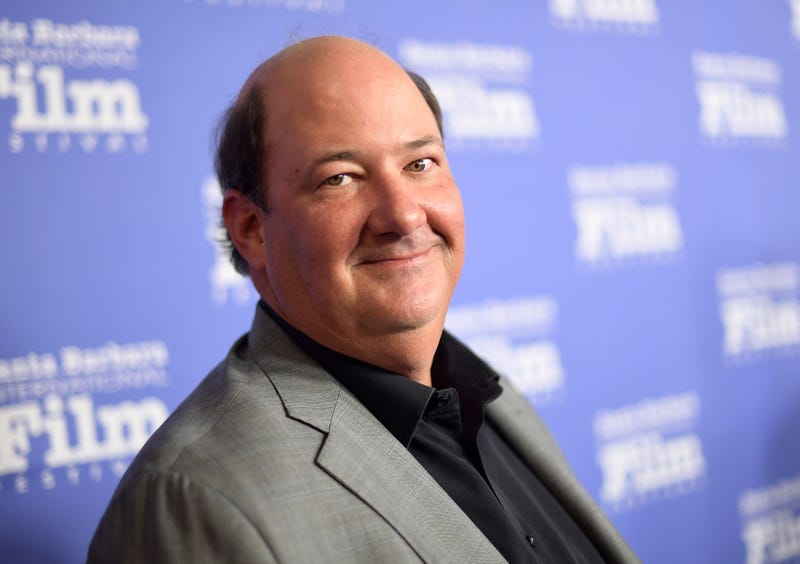 While he has appeared as a character actor in a number of TV shows and movies, Brian Baumgartner will forever be associated with the role of Kevin Malone, whom he played for the full series of “The Office.” 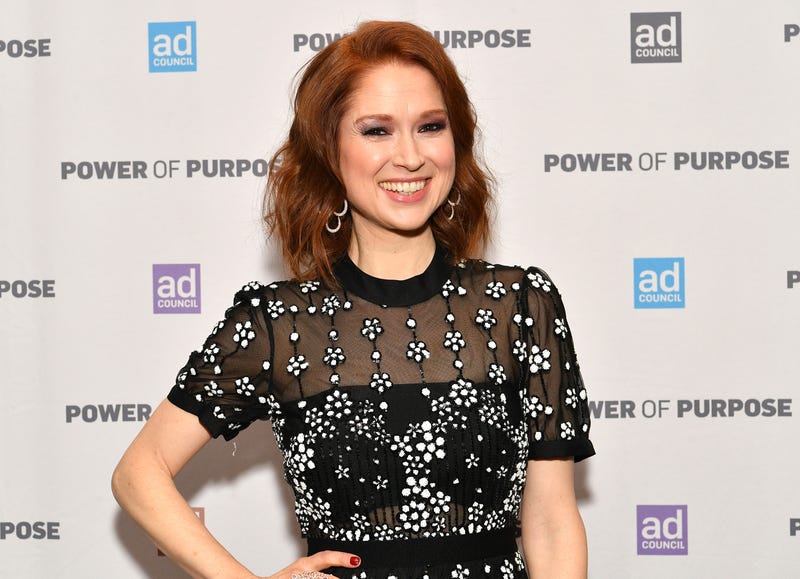 Ellie Kemper would go on from “The Office” to star in her own series, “Unbreakable Kimmy Schmidt,” and snag roles in major movies like “Bridesmaids” and “21 Jump Street,” rocketing her up to $9 million. 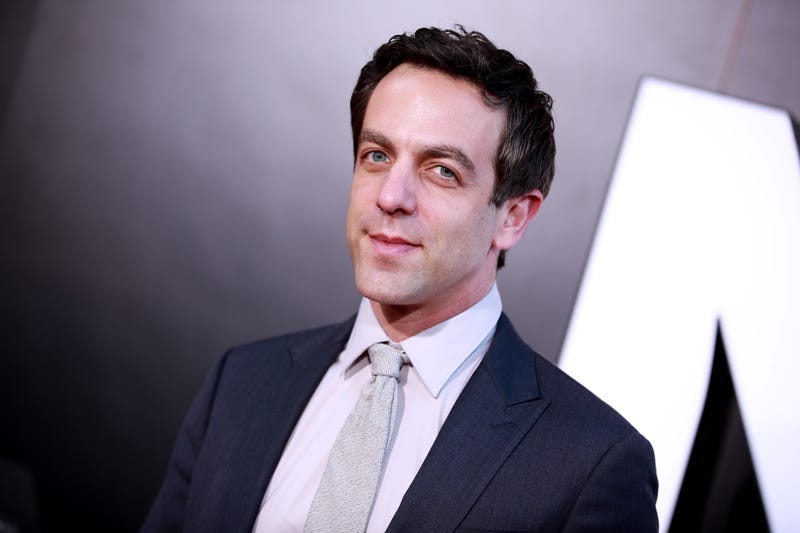 Some big theatrical hits have helped pump up BJ Novak’s fortune. The actor has appeared in “Inglorious Bastards,” “Saving Mr. Banks,” and “Knocked Up,” to name a few. 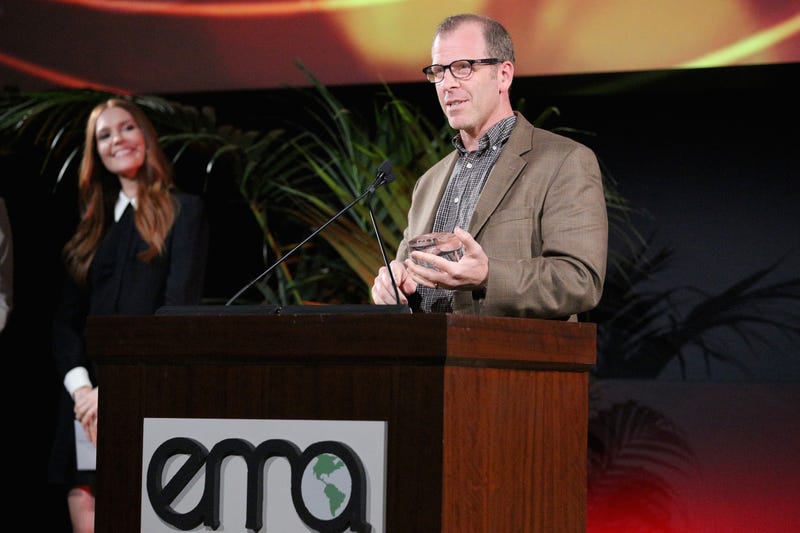 Before he was Toby Flenderson, Paul Lieberstein was a TV writer, helping to pen episodes of series like “King of the Hill,” “The Drew Carey Show,” and "The Bernie Mac Show.” That talent helped him on “The Office,” where he wrote and produced in addition to acting. 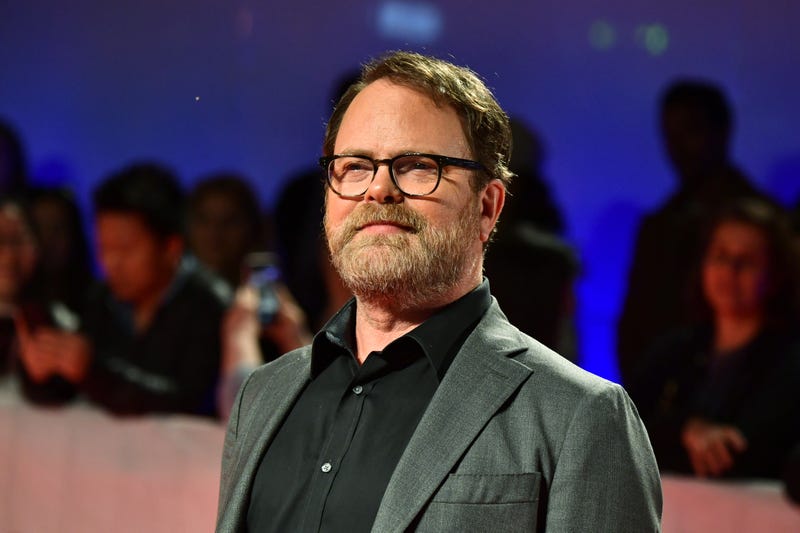 Rainn Wilson is the perfect doofus as Dwight Schrute, but the actor’s credits include a range of top-tier projects including “Entourage,” “CSI,” “Almost Famous,” and several seasons of “Six Feet Under.” 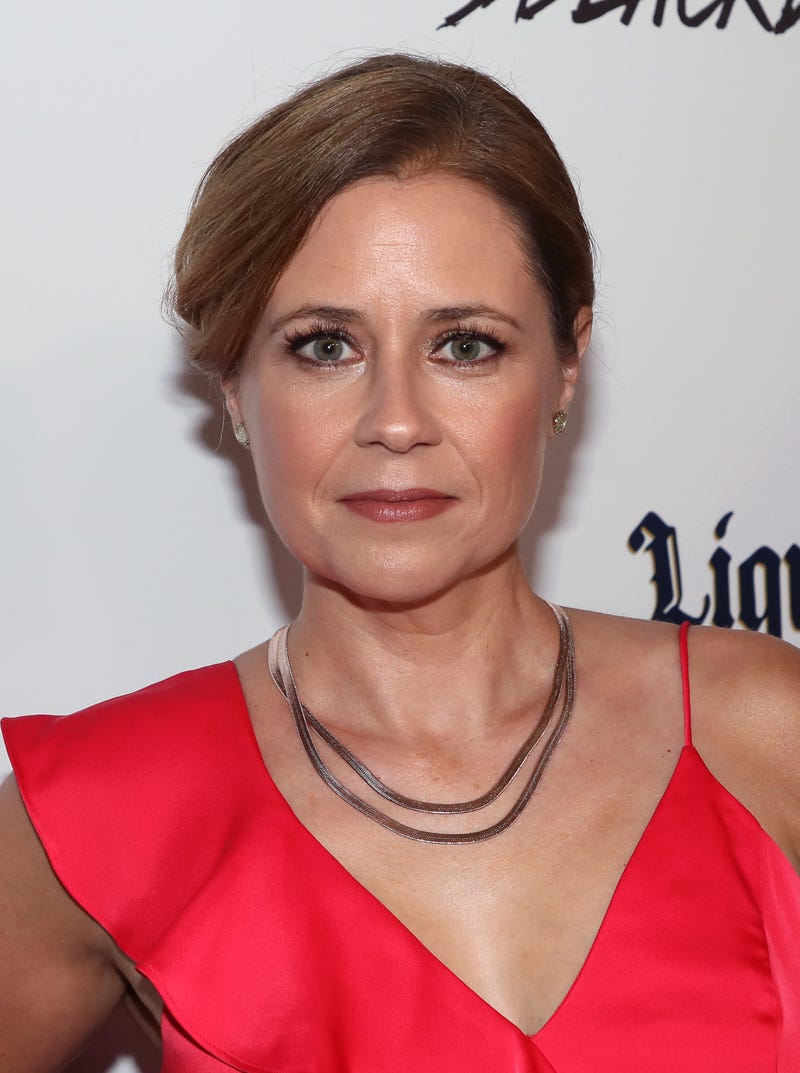 After getting her break on “The Office,” Jenna Fischer went on to some big movies like “Walk Hard” and “Slither,” as well as marriage to director James Gunn (worth about $50 million, which helps). 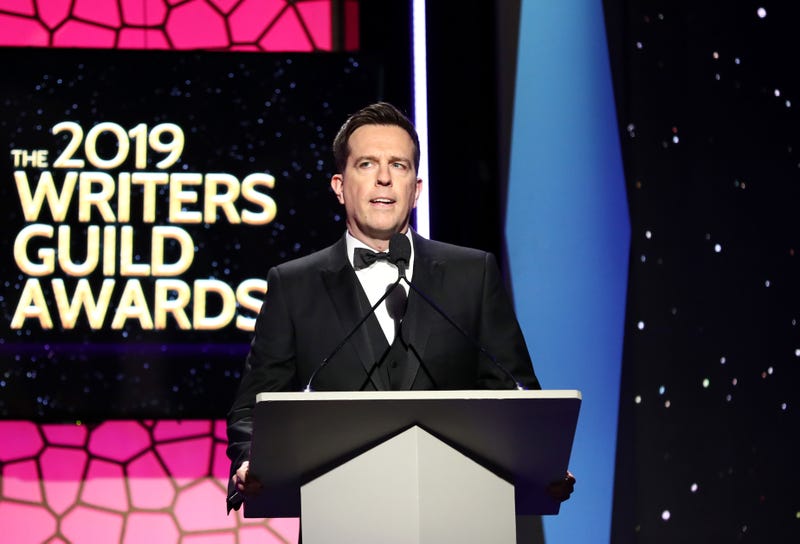 After gaining fame on “The Daily Show,” Ed Helms killed it as Andy Bernard in “The Office,” as well as in big theatrical releases like “The Hangover” series. 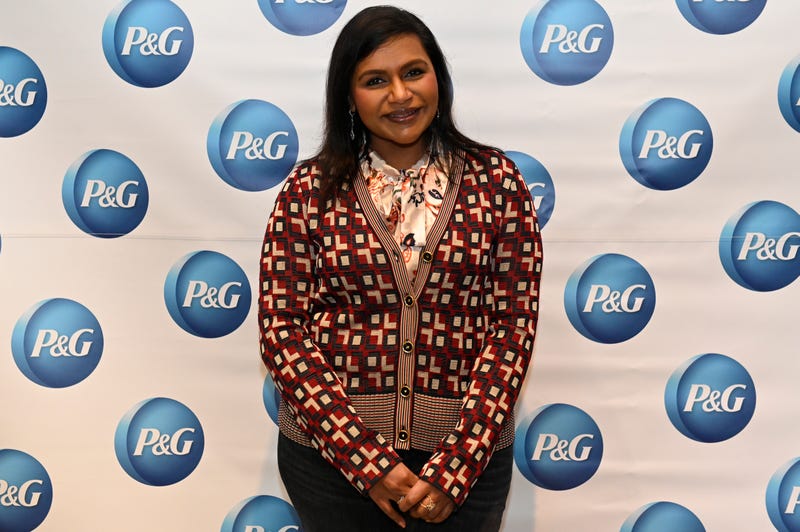 While she may not have quite as much cash as Krasinski or Carell, Mindy Kaling is hot on their tails with big roles in films like “Inside Out” and “Late Night,” which she also penned. 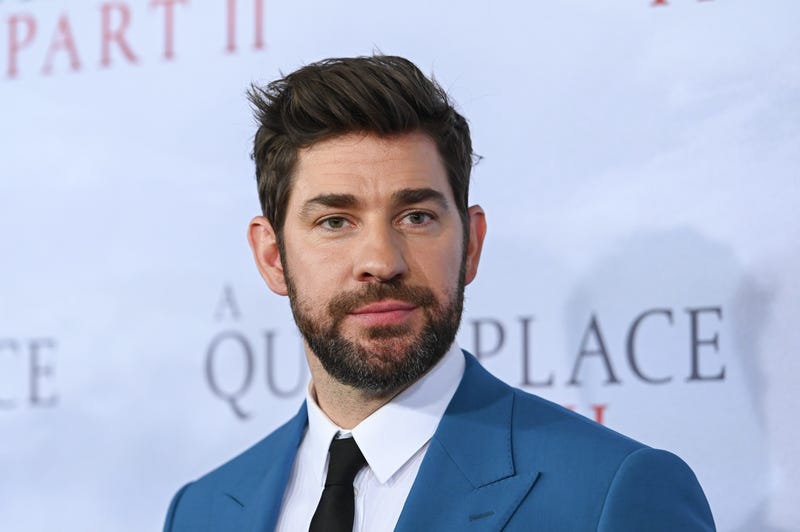 John Krasinski has had a bunch of major film roles in movies like “A Quiet Place,” as well as the recent series “Tom Clancy’s Jack Ryan,” which have helped him catch up to Steve Carell. 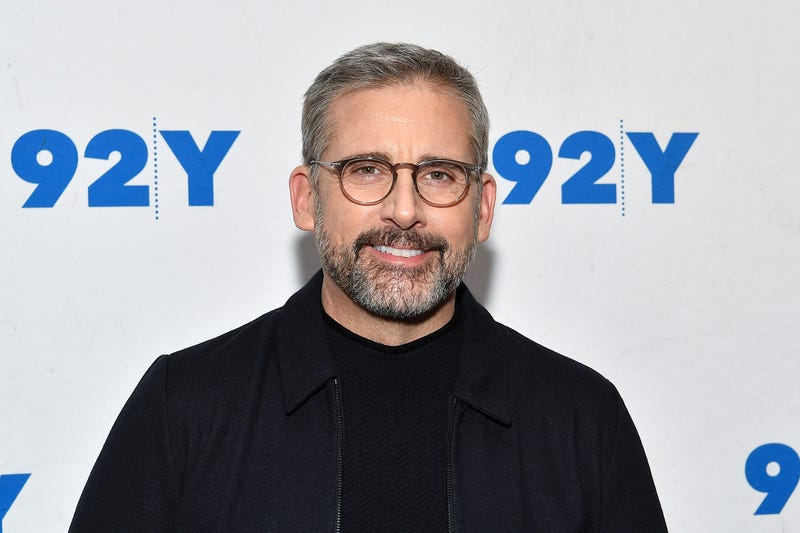 Going into the show, Steve Carell was the biggest star power among the cast, bringing considerable acting cred (and money) from rolls in “Anchorman” and “The 40-Year-Old Virgin.”