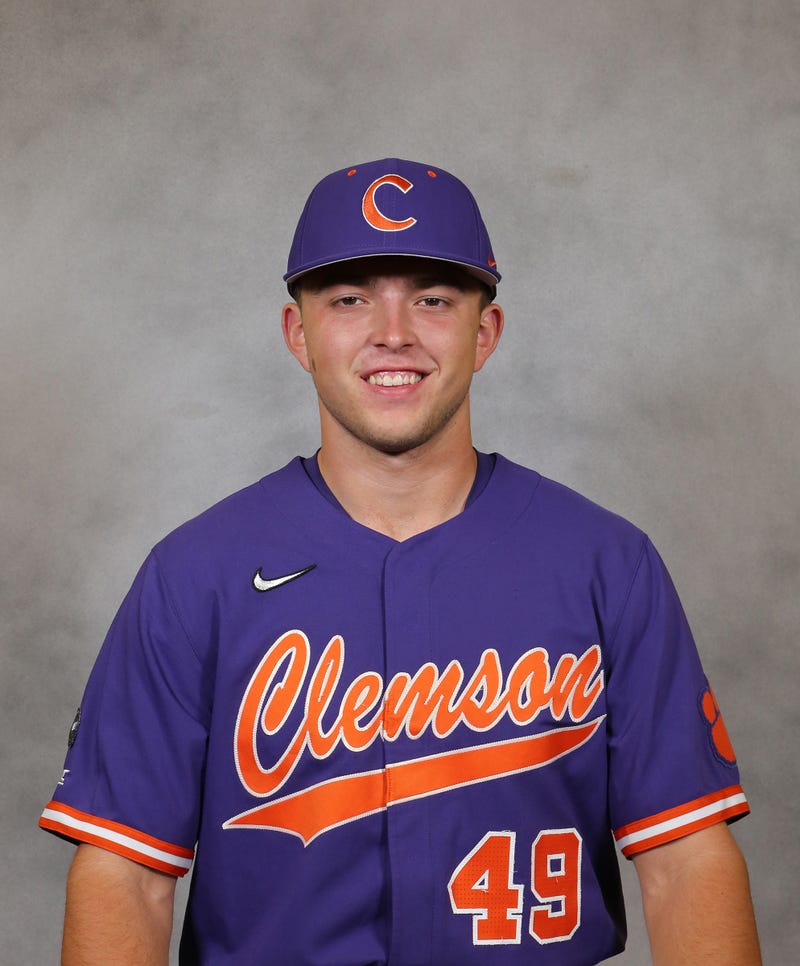 A Clemson Baseball standout heard his name called over the weekend, in this year's Major League Baseball draft. Sophomore 2nd Baseman Max Wagner was taken 42nd overall in the 2nd round by the Baltimore Orioles Sunday night. Wagner was a 1st Team All-American, ACC Player Of The Year and Finalist for National Player Of The Year this past season.

Wagner had a huge jump from his Freshman season to his Sophomore campaign, hitting nearly .370, belting 27 home runs and driving in over 75 runs. His 27 homers tied Clemson's record and is tied for 3rd on the ACC list for most homers in a single season.

Wagner went deep in one of every 7.5 at-bats this spring, which is good for another school record. He becomes the Tigers highest draft pick since Shortstop Logan Davidson was taken in the 1st round by the Oakland A's in 2019.