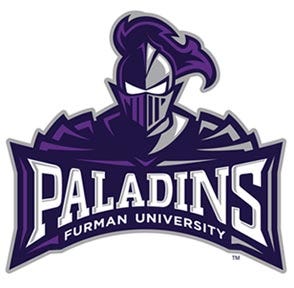 An Upstate university is reportedly getting a multi-million dollar investment for major upgrades to one of its athletic facilities. Furman has announced that alumnus, businessman and philanthropist Ravenel B. Curry has pledged to donate 10 million dollars to the renovation project at Timmons Arena.

The decision marks the largest single donation in the history of Furman Athletics. It also is set to be the cornerstone of the 40 million dollar project to make Timmons Arena a premier venue among mid-major universities around the nation. Timmons Arena is a 3,500 seat building that opened in 1997.

Curry and his late wife Beth launched Eagle Capital Management in New York over 30 years ago. The release from Furman says, that company is now a 25 billion dollar investment firm.

Curry said of the announcement " “Investing in major renovations of Timmons Arena is a wonderful opportunity to invest in our student athletes and the overall Furman student experience."