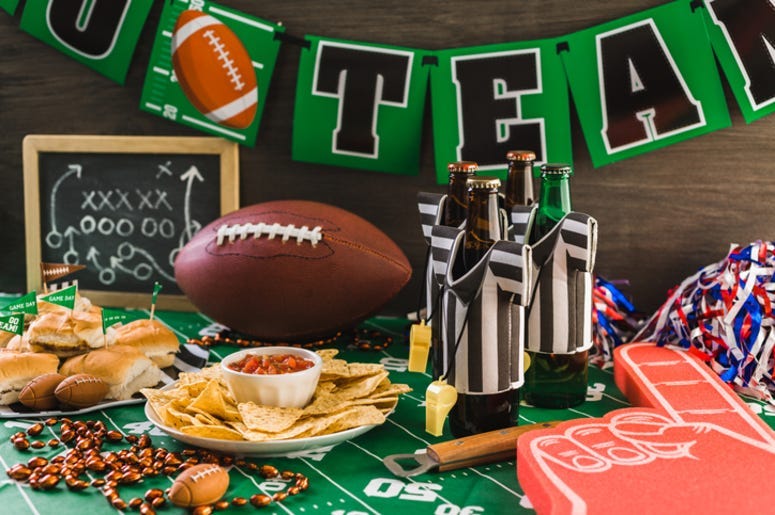 With the Super Bowl coming up this weekend, many are trying to figure out the perfect snack to provide their watch party. While plenty of people will stick to chicken wings for the big game, some are trying for a little variety this year. Online marketplace Bid-On Equipment has created a map showing each states most searched snack for the Super Bowl, and some of the results are surprising.

Study determines each state's most searched snack ahead of the Super Bowl https://t.co/JylpDaS8gx #FoxNews

Bid-On Equipment used Google stats to find out what was the most searched Super Bowl snack for each state. Texas, along with six other states, chose Seven Layer Dip as their top choice, while six states chose Buffalo Chicken Dip as their preferred choice. Overall the top choice in most states was chicken wings, as 1.4 billion wings are expected to be eaten on Sunday.

The results were compiled by finding the most popular Google searches for each state across the country as well as the top 20 largest cities. Of course, food won’t be the only thing consumed on Sunday, as plenty of alcohol and other beverages will be served as well. With this combination, there will be plenty of people calling in sick come Monday.