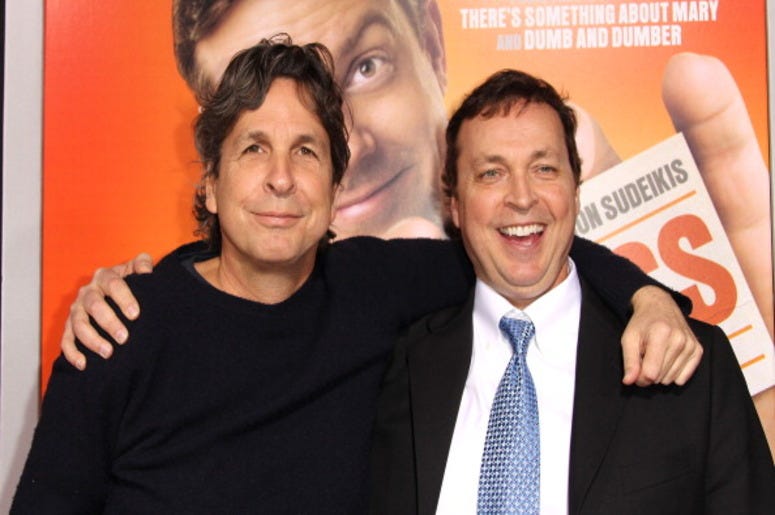 Rebooting a classic movie is a difficult task, because if the sequel doesn’t meet the standards of the original, it could ruin the entire franchise. Still, Hollywood continues to take that risk, with more and more sequels and reboots being announced every day. Now, beloved filmmakers the Farrelly Brothers are joining the reboot movement, as they are currently developing a sequel to their cult classic, ‘Kingpin.’

While nothing has been made official at this time, it was recently reported that Peter and Bobby Farrelly are currently working on producing a sequel to the 1996 classic. “There’s no script yet, let alone cast, but the project is in active development with the Farrellys producing at the very least,” said the report. The original film starred Woody Harrelson, Bill Murray and Randy Quaid, though it is unknown if any will return for the sequel, according to brobible.

Many fans were excited to hear the news of a potential ‘Kingpin’ sequel. Until now, the only other sequel the Farrelly brothers had made was ‘Dumb and Dumber Too.’ Hopefully their next one will match the success of the original.