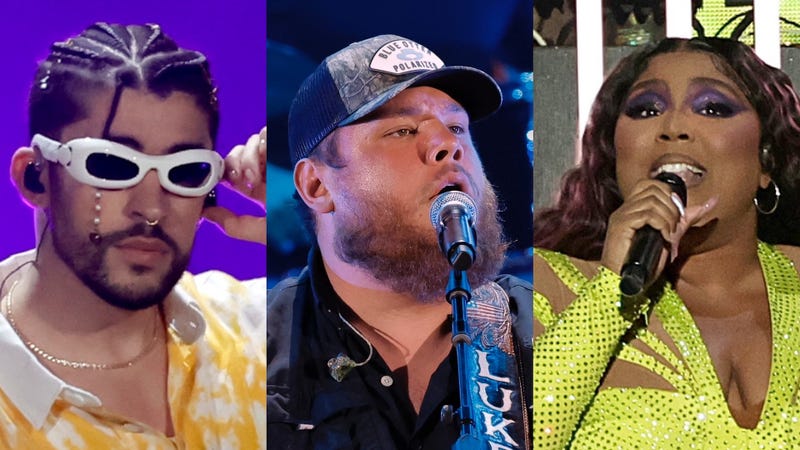 With music’s biggest night around the corner, the first round of performers for the 2023 GRAMMY Awards have been revealed.

Additional performers are expected to be announced in the coming days.

Each of the first round of performers have nominations at this year’s show. Brandi Carlile leads the group with seven noms, and Mary J. Blige follows close behind with six. Performer Kim Petras is celebrating her first nomination at this year’s awards.

The 65th Annual GRAMMY Awards will be broadcast live on CBS and will be available to stream live and on demand on Paramount+. Prior to the broadcast, fans can catch a pre-show, live from the Microsoft Theater at 12:30 PM PT, which will also be streamed on GRAMMY.com.