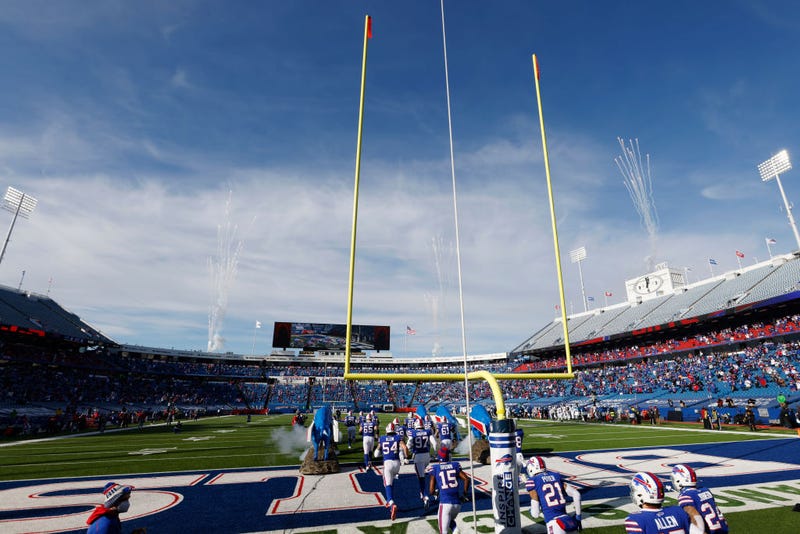 Here is the Buffalo Bills 2021 offseason tracker. We’ll update anything that needs to be as soon as new information becomes available. Be sure to bookmark and refer to this page daily: