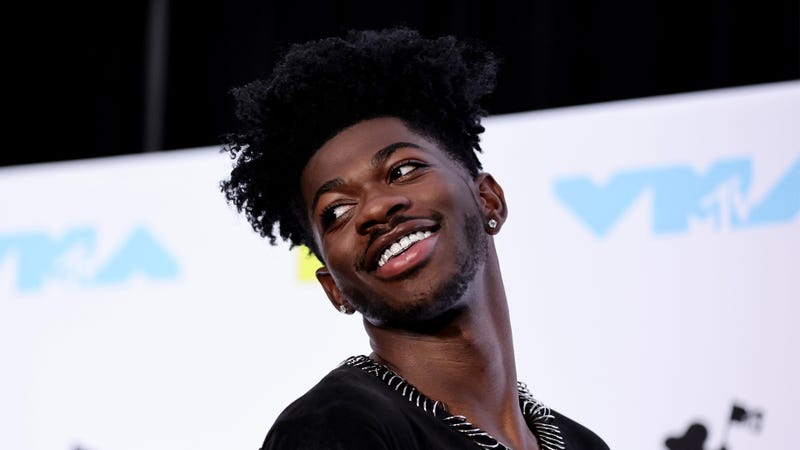 Lil Nas X isn’t really known for being shy or discreet. In fact, the artist is often stirring up buzz with the things he says and does. Especially on his Twitter feed, which is straight up chaos with a side of no filter.

So, naturally, when nature called during his recent Atlanta show, Nas paused the show, but not his commentary. In a video captured by a fan and shared on Twitter, Lil Nas X can be heard speaking to the crowd from backstage about his bathroom emergency.

The following day, Nas re-posted the clip and assured anyone questioning whether his reasoning was fact or fiction that he was absolutely being serious. Writing, "lmao people really thought i was joking, i was literally back there dropping demons into that toilet.”

lmao people really thought i was joking, i was literally back there dropping demons into that toilet https://t.co/dohGT0RAfS

How very candid of him… We love an honest king.

And so do Lil Nas’ fans, many of whom took to Twitter to share their appreciation. "lil nas x, he's just like us,” one of them wrote.

While another tweeted, “I always wondered if stuff like this happens. You the realest man. Thanks for finally clearing that up for me 😂.” And a third said, "he's so real to his fans, i love him for that.”

he’s so real to his fans, i love him for that

And we love that for him.